The United States Blues
Home Activism 13 Districts Shift To Favor Democrats In The 2018 Battle For The... 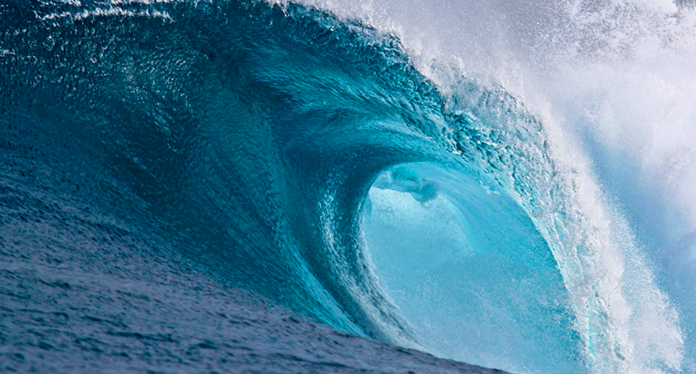 Retaking the majority in the House is an absolute must for Democrats, and the current blue wave looks like it will continue to build and break at the 2018 midterms. Now it appears the Democrats are ready to claim at least 13 Districts, as the Cook Political Report indicates rating shifts to the very blue side.

“Private partisan polling continues to show most GOP incumbents in much weaker positions than last cycle — even in districts Trump won.”

The Democrats need to take 23 seats to take the majority. Will we get there?

“…Is an independent, non-partisan newsletter that analyzes elections and campaigns for the US House of Representatives, US Senate, Governors and President as well as American political trends.”

They have determined that Democrats are leading Republicans by eight points in generic ballots. Even in Republican gerrymandered districts, and even though Trump somehow still has a 40 percent approval rating with his base, the Republicans could lose their 23-seat majority anyway.

Three Republicans lost their “Solid Republican” rating so far. All of the other changes favor Democrats.

The young voters are especially more enthusiastic about voting than they were in the last elections, as we’ve all seen since Florida’s Parkland students led historic “March for our Lives” rallies to raise awareness about gun control and the need to register to vote. This doesn’t bode well for any Republican since they almost always favor doing nothing about the broad gun reform legislation young people are seeking.

Democrats in general also “extremely” or “very” enthusiastic to get to the voting polls at 51 percent versus only 36 percent of Republicans.

The new congressional map in Pennsylvania, created by the state’s Supreme Court, is much fairer, and as such, Democrats could pick up four to six seats in that state alone.

Of concern in California, there are so many Democrats running that they may not individually be able to receive enough votes to outnumber the votes of a Republican candidate. Arnold Schwarzenegger was instrumental in changing the rules to a “top-two” system when he was Governor, but now the result means voters may get stuck with a Republican they don’t want.

The Cook Report says one candidate, David Valadao (R-Calif.) went from “Likely” Republican to “Lean R,” but it’s anybody’s guess what will happen because of California’s rules.

The report suggests the Republicans will “have no choice” but to run negative ads over the summer and early fall to try to disqualify the Democratic nominees. We can’t count our chickens until they are hatched, and will need every vote we can get to retake the House.

See the 13 district changes below: