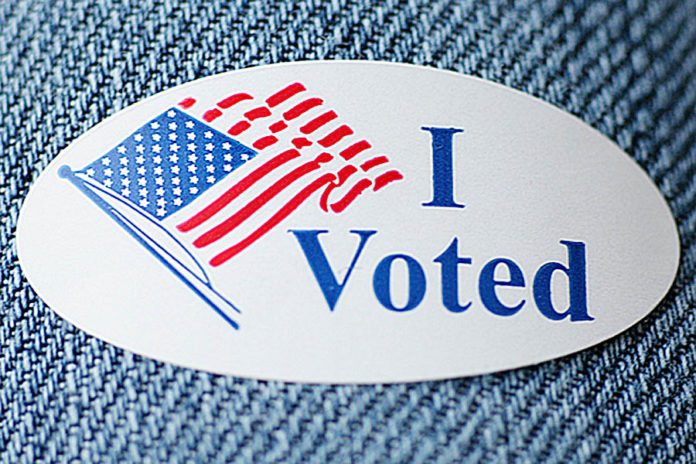 With the 2018 midterm election almost complete — with the exception of incredibly close races in Arizona and Florida, which are still being counted — a look at exit polls from Tuesday’s balloting tell us a lot about what voters were looking for in candidates and what they may be seeking two years from now.

The Hill did a deep dive into the 2018 exit polls, and what they found should be of concern to Republicans as they face the prospect of another election in two years:

Democrats won the vote of women by a stunning 19-point margin, the largest in a decade of polling:

Even among white women, the GOP was only able to maintain a tie with Democrats, and that gap could widen with every sexist thing President Donald Trump says or tweets.

Young people, who normally show little interest in midterm elections, turned out in record numbers, and the breakdown seen Tuesday shows that the GOP is facing an electorate that will be energized and even younger in 2020:

“Voters aged 65 and over cast 26 percent of all votes, whereas those under 30 cast only 13 percent.

“Yet, despite this older electorate, the GOP lost the national vote in House elections by more than 4 points, according to the latest figures.”

Seniors Are No Longer A Lock For the GOP

Older voters tend to be more conservative and therefore cast their ballots for Republicans, but that didn’t happen the way it normally does in elections.

The Republican edge with over-65 voters dropped to a measly two points in this year’s midterm. For comparison, consider:

If that trend continues in 2020, Trump and the Republicans will be toast.

What can Republicans do to improve their chances in 2020? Boot Trump from the ticket and desperately try to distance themselves from his poisonous policies and pronouncements.

However, none of us will hold our breath waiting for the GOP to grow a collective spine.