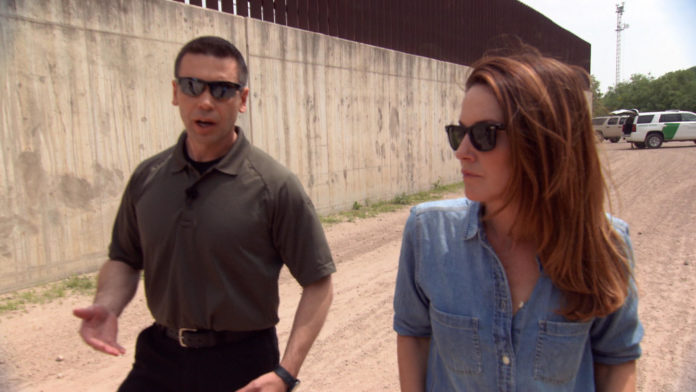 The acting head of the Department of Homeland Security says he thinks the family separation policy implemented by President Donald Trump (which Trump later rescinded in the face of massive public outcry) was extremely effective, but had to end because it caused too much negative publicity.

In an interview with the CBS news magazine “60 Minutes,” Kevin McAleenan noted that separating migrant children from their parents and placing them in internment camps had been a good thing:

“I think when you lose the public trust in a law enforcement initiative, and you have to recalibrate at the presidential level ― that means that wasn’t successful. The enforcement of the law against parents who violated our border laws and brought children with them … was effective. But it didn’t work in the sense that we lost the public trust in the implementation of that initiative. And I agreed with the president’s decision to stop it.”

Does acting DHS secretary Kevin McAleenan have any regrets about enforcing the “zero tolerance policy,” which resulted in the separation of thousands of children from their parents? https://t.co/DnACxhqcKU pic.twitter.com/hHc4pLVRFd

However, McAleenan completely failed to address the psychological trauma inflicted on children who were snatched from their parents and locked in cages for months on end.

McAleenan was handed the reins of DHS when Kirstjen Nielsen was pushed out earlier this month. Prior to heading Homeland Security, McAleenan was head of U.S. Customs and Border Protection, where he oversaw the family separation policy.

The acting DHS head also claimed that he believes that a zero-tolerance border policy can be both harsh and kind at the same time:

“I believe you can be tough and compassionate at the same time. I’m gonna do what I’ve always done ― give good law enforcement, operational and policy advice to lawmakers and to policymakers. And that’s my intent.”

But McAleenan works for a president who hasn’t shown an ounce of compassion or leniency when it comes to those seeking asylum in the U.S., HuffPost notes:

“Trump has continued to take a hard line when it comes to migrants seeking refuge and asylum in the U.S. He has replaced many of his top immigration officials and alluded that he may reinstate the unpopular family separation policy. Earlier this month, The New York Times reported that the White House was considering even harsher measures.”