The United States Blues
Home Politics Congress Adam Schiff warns Trump: If you ignore a court order, you WILL... 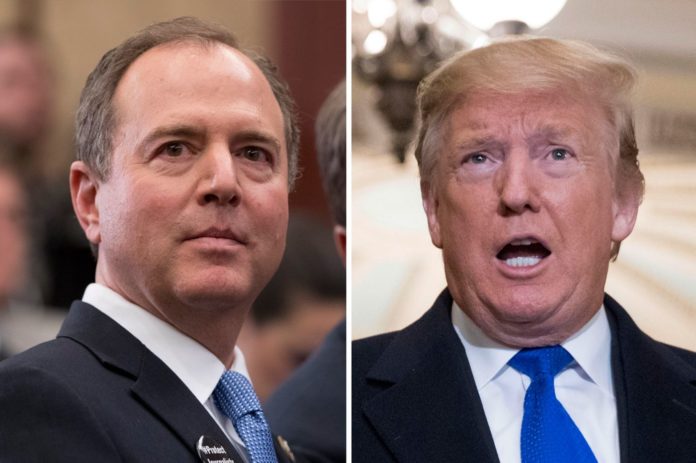 Rep. Adam Schiff (D-CA), chairman of the House Intelligence Committee, has a very simple but direct message for President Donald Trump: The first time you ignore a court order to turn over documents or refuse to allow a member of your administration to testify, you will immediately be impeached.

Appearing on “State of the Union” Sunday, Schiff was asked by host Jake Tapper:

And then Schiff explained what will finally get to the point of supporting impeachment:

“What would get me to that point is, if we get to a final court decision compelling administration to provide testimony and documents, and they still refuse, then I think we’re in a full-blown constitutional crisis that would compel that kind of remedy.”

Those court orders are coming in the weeks ahead. Every federal judge worth his or her salt is going to rule that the White House must turn over whatever has been subpoenaed by various congressional committees. If Trump ignores one of those court orders, he will seal his fate and cause his own impeachment.

Donald Trump is about to find out that no one is above the law in this country. No one.