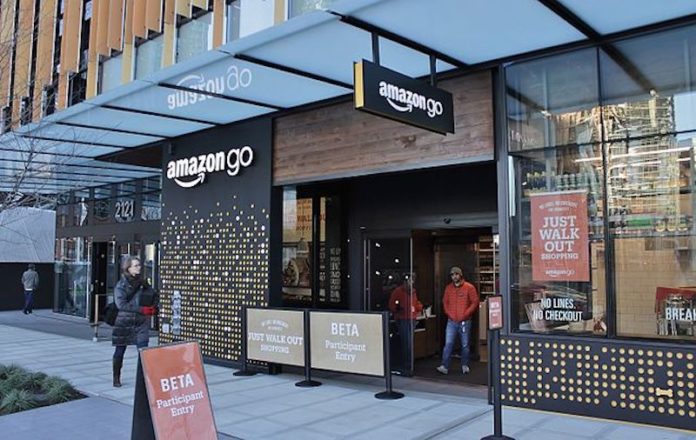 In an age of fake news and false flags, one of the largest companies in the country is getting in on the disinformation game — Amazon. These Amazon ambassadors are hardly new, but they’re worth taking seriously.

The corporate giant is hardly a stranger to controversy. Just last June, they were in hot water concerning their alliance with police that some say violates privacy. Furthermore, Amazon has routinely been criticized for poor treatment of workers and business practices that led to the $232.9 billion company paying zero dollars in federal taxes last year.

Some of these results are a product of manufacturers like Amazon moving jobs overseas and selling them on the cheap. Other, however, stem from a Republican-led tax bill largely considered overly favorable to the wealthy.

But Amazon is here to repair its image — through its use of brand ambassadors. Recently, Twitter user and UC Berkley student @dulcedecommie pointed out the robotic feel of some of Amazon’s biggest “fans.”

the newest twitter rabbit hole i’ve fallen down is the fact that amazon makes some of its employees write tweets that are *not at all* suspicious pic.twitter.com/uvhWWCxpTP

The employees are ostensibly regular Amazon hires, until they begin to delve into fairly detailed arguments about company behavior.

Some include anti-union stances, while others highlight Amazon’s supposedly generous time-off structure. What’s common throughout all the tweets is a robotic and unnatural feel to the language, leading some to question if these are really humans at all.

Further into the mystery, some claimed that the images of these Amazon ambassadors were manufactured — nothing but stock photos attached to company-friendly slogans and ideas.

In a particularly comical post, one of the tweets reads “I’m 55 years old.” The tweet is accompanied by a photo of a young man in his late 20s or early 30s at the oldest.

i……..how the fuck are people NOT talking about this… pic.twitter.com/mPjlKj6toC

Amazon’s algorithm for making these decisions is not yet clearly understood. However, what these Amazon ambassadors have clearly demonstrated is that the company is not making them well.

And while some might dismiss it as a misguided attempt to shore up their image, others are equally likely to view Amazon’s fake ambassadors as a sophisticated and cynical campaign of disinformation spearheaded by one of the nation’s most profitable companies.