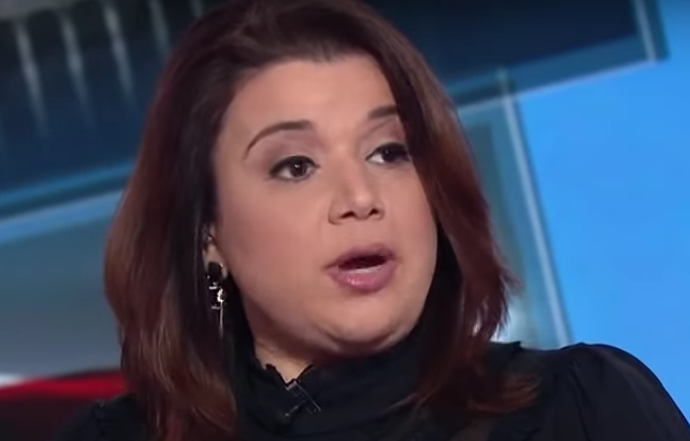 The meeting between Trump and House Speaker Nancy Pelosi (D-Calif.) and Senate Minority Leader Chuck Shumer (D-N.Y.) did not last long after Trump once again asked if the pair of Democratic leaders were there to give him what he wants. Upon hearing the answer he did not want to hear, he reportedly slammed a table with his hand and stormed out.

Trump has refused to end the government shutdown he started until he gets the wall funding he has been demanding, even going so far as to heartlessly tell Schumer that he will continue to hurt people unless he gets his way:

Per a Hill aide familiar with the talks, Schumer asked Trump at WH today why he wouldn’t reopen the government and stop hurting people.

Trump’s response: “Because then you won’t give me what I want.”

Trump’s hissy fit did not impress Navarro, who pointed out that many Republican lawmakers who represent border states and ranchers who would be forced to give up their land all oppose the wall. Even three Republican senators have decided they are breaking with their party on this issue.

“Republicans are not unified around this,” Navarro said. “We know that just in the U.S. Senate there are at least three Republicans who have publicly come out and said ‘we are ready to vote on opening up the government.’ There is no such unison in the Republican Party.”

“I think it is up to Republicans. Donald Trump doesn’t care what Democrats says,” she continued, going on to slam Trump’s claim that his Oval Office speech was not political by bringing up the fact that Trump used the address as a fundraising stunt.

“Republicans have got to demand that the president of the United States not act like a 72-year-old man baby having tantrums in the situation room and come to the table and negotiate,” she concluded.

Trump’s shutdown is closing in on being the longest in American history, and it’s all for a wall that won’t do a damn thing to solve our immigration issues. It certainly won’t provide border security and it won’t stop drugs.

Thousands of federal workers, including Border Patrol agents and TSA agents, are not getting paid and will start looking for work elsewhere if Trump continues to hold America hostage, making the country less safe in the process. This shutdown is going to do irreparable harm to the nation, and many Republicans are happy about it. They should be ashamed of supporting Trump and a wall that they previously wanted nothing to do with until Democrats took over the House.

They have a chance to stop this, and the longer it goes on, Americans are going to start blaming them for it as much as they already blame Trump.