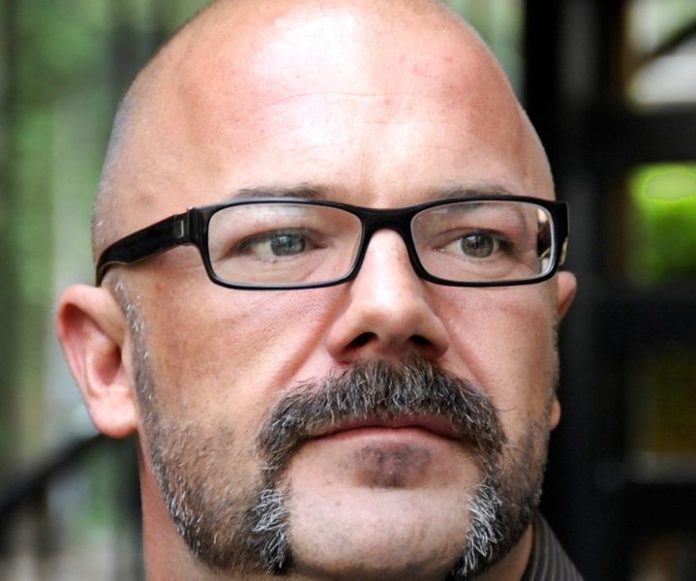 President Donald Trump displays unprecedented behavior in the office, which is why conservative columnist Andrew Sullivan warned this week that he will do what no other president has done by refusing to leave office.

George Washington set the standard for when and how a president should leave the office, deciding to peacefully retire after two terms even though he could have easily been a king. Every president up to Franklin Roosevelt observed the precedent Washington set. FDR, however, ran and won two additional terms because there was no law against him doing so. During his tenure, he ushered us through World War II and the Great Depression and is responsible for our nation becoming a progressive economic powerhouse and international leader. But even he would have left office peacefully had he lost and so has every other president who only served a single term.

The peaceful transfer of power is a hallmark of our democracy.

But the problem is that Trump doesn’t care about precedent or democracy. He only cares about himself, which is why Sullivan says Trump will refuse to leave peacefully if he loses in 2020.

“For Trump, lying is central to his disturbed psyche, and to his success,” Sullivan began. “The brazenness of it unbalances and stupefies sane and adjusted people, thereby constantly giving him an edge and a little breathing space while we try to absorb it, during which he proceeds to the next lie.”

“This preternatural capacity to lie convincingly even when the truth is obvious is a very rare skill,” he continued. “Which is why it works, of course. You simply assume that a grown man with real responsibility wouldn’t behave that way. And you would be wrong. This is not to deceive the public. This is simply the way Trump behaves — in private and public. It’s why I have long believed he is mentally unwell.”

“What Trump adds is a level of salesmanship that is truly a wonder to behold,” Sullivan wrote. “He is a con man of surpassing brilliance and conviction, and every time he survives the fallout of a con, he gets more confident about the next one.”

Indeed, and that’s why House Speaker Nancy Pelosi’s (D-Calif.) refusal to open an impeachment inquiry against Trump will only embolden him. If he can get away with blatant obstruction of justice and everything else he has done, why not refuse to leave the office and cause a constitutional crisis?

Trump already wants to be a dictator. His authoritarian tendencies are well-documented. And we all know he doesn’t want to be prosecuted for his crimes, which he is protected from as long as he remains in office. That means he will try to go all the way and become a dictator in 2020 by refusing the results of the election. After all, Sullivan notes that Trump is already inviting foreign interference on his own behalf.

“If the president is judge and jury in his own case, he is a monarch, not a president,” Sullivan wrote. “To add to this, we also have both Trump and his Botoxed dauphin, Jared Kushner, recently express the belief that they did nothing wrong in inviting, welcoming, and encouraging a foreign enemy of the United States to interfere in an American election.”

He concluded by claiming Trump will reject a close election if he loses.

“He will do anything, we have to understand, to protect his psychic attachment to his own self-interest,” he wrote. “Anything. I’ll repeat what I believe: He will not leave his office if he narrowly loses in 2020. He’ll fight — and rally his supporters to fight with him. He’s not Nixon. He’s Erdoğan. When, since becoming president, has Trump conceded anything?”

It’s a great point, but Trump will likely refuse to leave office even if he loses by a landslide. He’ll cry voter fraud and suggest that his supporters use “Second Amendment remedies” to keep him in power. He knows he will be prosecuted for his crimes the second he leaves the office. Out of sheer desperation, he will seek to be a tyrant and may even go so far as to declare a national emergency to cancel the 2020 Election rather than suffer a defeat.

As Sullivan noted, Trump has already broken every precedent and violated every norm. So, we can certainly expect him to violate the most sacred precedent and norm our democracy is known for. It won’t be a peaceful transfer of power. Trump will have to be dragged out of the White House kicking and screaming, all while our nation deals with a possible outbreak of violence that he himself directed in his effort to keep power. The American people need to be ready to counter this scenario in the strongest way possible.