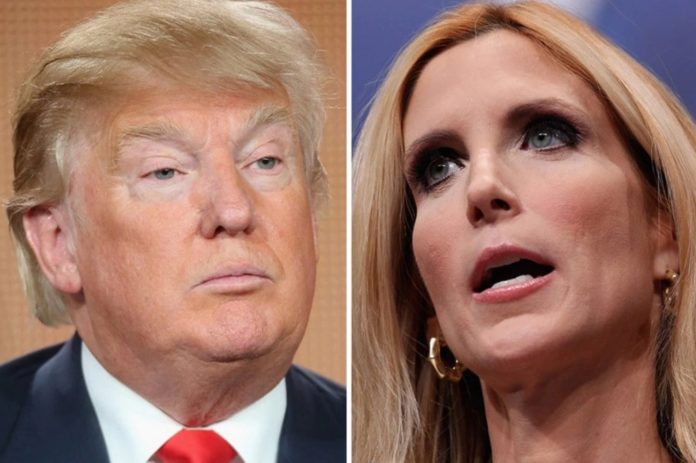 Ann Coulter is very disappointed with President Donald Trump, but according to a fellow conservative, she should have known that a man with a reputation of being unreliable was never going to keep his promises.

In a column he wrote for The Daily Beast, Matt Lewis notes that Coulter herself once referred to Trump as a “lying conman,” so it was to be expected that he’d eventually disappoint her:

“Putting your faith in a man based on his ability to fool other people is like marrying the person you cheated with. Eventually, that person gets around to lying to … you.”

“For many conservatives (like Ann Coulter), Trump’s credibility rested not on his character, but on the fact that he said he would build a wall. They never stopped to think that the guy who conned others might be conning them, too. Today, Coulter is paying a high price for her misplaced trust — and she is discovering what so many of us sensed all along.”

Trump’s utter lack of credibility, Lewis concludes, may doom him in 2020 and also wind up harming the country in the long run:

“What if Trump needs to deliver an important message about an actual emergency (not a contrived one). Not every political leader needs soaring rhetoric. However, all leaders must husband credibility as capital to be called upon when needed. Trump has squandered his.

What attracted many right-wingers to Donald Trump was his willingness to use hate and fear as a platform, but in reality he offered nothing more than darkness and self-loathing. He managed to con himself into believing he could fake his way through leading the most powerful nation in the world, but everything he touches eventually dies.