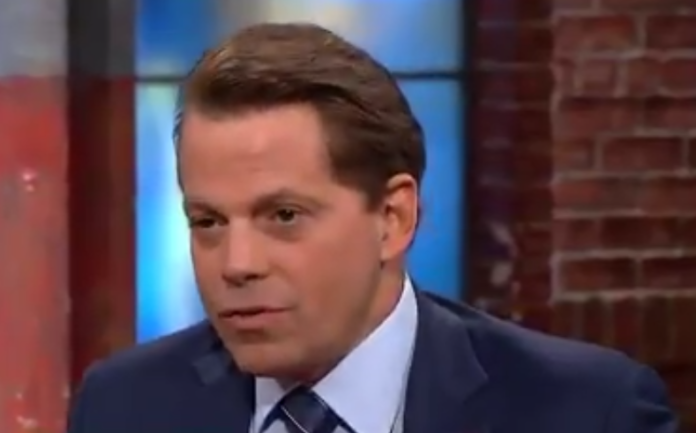 President Donald Trump is a pathological liar and those lies are dividing and destroying the nation. And now his former White House communications chief Anthony Scaramucci is saying that Trump is just doing it all for “fun.”

Since taking office in January 2017, just a little over two years ago, Trump has lied more than 9,000 times as of March 4th, according to the Washington Post.

That number has almost certainly reached the 10,000 mark.

Obviously, Trump is lying because he’s trying to make himself look good and distract us from the fact that his presidency has been nothing but a disastrous failure.

But Scaramucci had an even more disturbing explanation for Trump’s constant lying on Friday morning during an interview with CNN.

“He’s very consistent,” Scaramucci said. “He’s probably consistent over the last 40 years in terms of the way he frames a narrative and a story. He does it because he thinks it’s fun. And he also does it because he likes the fact that you guys are talking about it. At the end of the day, for him, he’s figured out that there’s a very large group of people inside of our population that when he does it, and the media talks about it, they laugh.”

That’s scary. Trump thinks the presidency and running the country is a game. But it’s not.

People’s lives are at stake. The American people need a president who takes the job seriously, not someone who repeatedly lies for fun. These lies hurt people. And for a small segment of the population, Trump’s lies make it harder for them to tell the difference between reality and fiction.

Trump lies so much he even lies to his fellow Republicans, and yet they still fail to stand up to him. Yet, they wonder why they are at risk of being ousted in 2020. Then they’ll wish they had put an end to Trump’s “fun” when they had the chance.