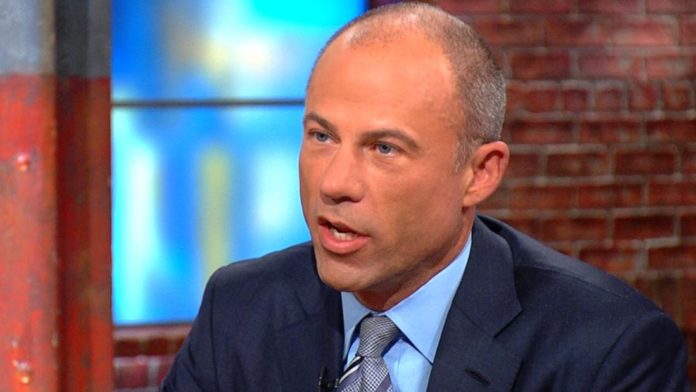 On Sunday evening, there’s a very good chance that a large portion of Americans watching television will be tuned to the CBS news magazine show 60 Minutes to see a long-anticipated interview with former adult film star Stormy Daniels.

Daniels alleges that in 2006, she had an extramarital affair with Donald Trump and was later paid $130,000 by Trump’s personal attorney in order to remain silent.

An attorney for Daniels, Michael Avenatti, was a guest on CNN Thursday morning, and he suggested that what Daniels said in her 60 Minutes interview proves that President Trump is even worse than we had assumed, telling host Chris Cuomo:

“I think this is about engaging in thuggish behavior, threats, intimidation, and hiding the money trail. I think ultimately, Chris, that’s what this is going to get to. And ultimately, we’re going to make sure that the facts are known to the American people.”

Avenatti also hinted that what his client has to say could well spur reluctant members of Congress to finally consider doing something about Trump:

The problem, of course, is that so many Congressional Republicans have been only too happy to ignore or even defend Trump’s behavior regarding issues such as possibly conspiring with Russia, potential violations of the Emoluments Clause of the Constitution, and crimes such as money laundering, bribery, and connections to organized crime.

While the GOP may like to paint itself as the party of “family values,” their willingness to tolerate a man as completely immoral as Donald Trump may wind up costing them control of Congress and permanent minority status in the American political landscape.