The United States Blues
Home Business Bait and switch: AT&T promised 7,000 new jobs if it got a... 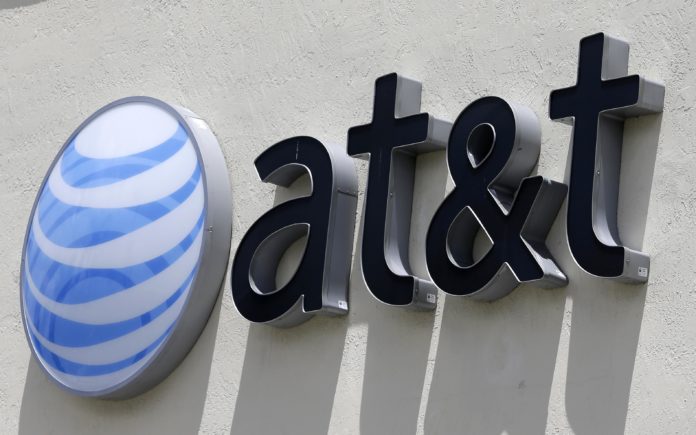 In November of 2017, when Congress was considering a massive tax cut for the wealthiest taxpayers and largest multinational companies in the United States, AT&T lobbied hard for the bill, with company CEO Randall Stephenson promising that the telecommunications giant would invest $1 billion of its tax cut, adding:

The tax cut passed in December 2017, with AT&T reaping a massive $3 billion in additional revenue as a result. But the 7,000 jobs never materialized, according to a new report from Ars Technica:

But AT&T cut capital spending and kept laying people off after the tax cut. A union analysis of AT&T’s publicly available financial statements “shows the telecom company eliminated 23,328 jobs since the Tax Cut and Jobs Act passed in late 2017, including nearly 6,000 in the first quarter of 2019,” the Communications Workers of America (CWA) said yesterday.

“What AT&T is doing to hardworking people across America is disgraceful. Congress needs to investigate AT&T to find out how it is using its tax windfall since the company’s own publicly available data already raise serious alarm bells. AT&T got its tax cut. Where are the jobs?”

When asked for comment, a spokesperson for AT&T had this to say:

“We continue to hire in areas where we’re seeing increasing demand for products and services, but technology is changing rapidly, and that affects hiring and employment. There are fewer jobs in parts of the business that are declining and facing technology shifts.”

But the larger point cannot be overlooked. Many companies in this country got a windfall of cash from the tax cuts, but almost every single one wound up cutting employees instead of adding personnel.

All of this is part of a larger trend in American business. Where did the extra billions businesses received go? As NBC noted in February:

“By all accounts, companies poured a hefty portion of the tax windfall into buying back shares, a move designed to at least temporarily boost stock prices, which benefits executives and other large stockholders.”

In other words, workers and consumers got screwed while corporate bigwigs got richer. And yet we’re supposed to believe that Donald Trump is a populist who cares about American workers? That would be laughable if it didn’t have such tragic consequences for tens of thousands of people.