The United States Blues
Home National News Barack Obama shows how a real leader responds to a tragedy like... 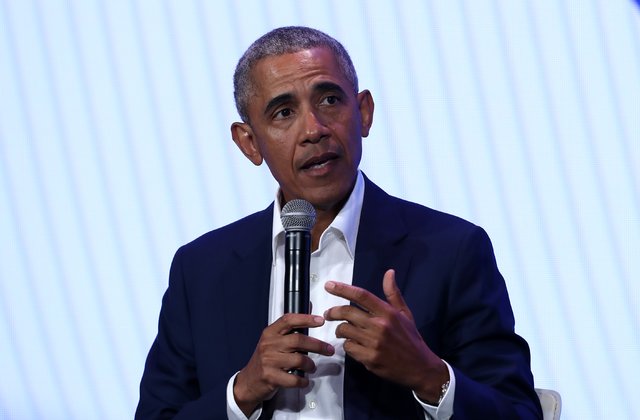 Michelle and I send our condolences to the people of New Zealand. We grieve with you and the Muslim community. All of us must stand against hatred in all its forms.

The response is in stark contrast to the stilted posting President Donald Trump made on his Twitter feed:

My warmest sympathy and best wishes goes out to the people of New Zealand after the horrible massacre in the Mosques. 49 innocent people have so senselessly died, with so many more seriously injured. The U.S. stands by New Zealand for anything we can do. God bless all!

Authorities in New Zealand report that four suspects are in custody, HuffPost reports:

“Four people have been taken into custody, one of whom is in his late 20s and has been charged with murder. He will appear in Christchurch court on Saturday morning. According to a Twitter and Facebook account with the same name as the alleged shooter, a lengthy manifesto written by the self-identified 28-year-old Australian national indicates he was motivated to act out the shooting by white supremacy and extremism in the U.S. He also mentions being Islamophobic and believing in white nationalist ideas.”

The social media remarks from Obama are a reminder that we once had a president who truly cared about all people and tried to unite us as a nation for the greater good. And President Obama’s healing words also drew praise from others seeking solace online:

Thank you Mr. President. I miss having someone who respects all people.

Thank you for continuing to be a role model and reminder of what we can and should be as a nation.

Yes, we once had a real president. And one day we will again.