The United States Blues
Home Health Big Pharma insults diabetes patients by pretending to do them a favor... 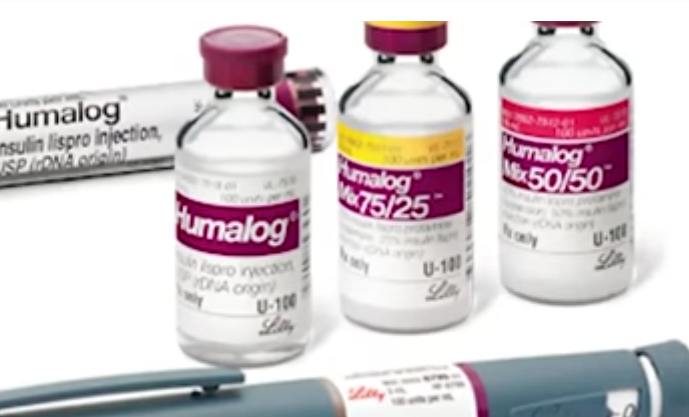 As millions of Americans continue to struggle to pay the outrageous prices demanded by Big Pharma for drugs that used to be inexpensive for decades, pharmaceutical company Eli Lilly is insulting diabetics by pretending to care about their plight.

Clearly, Americans are getting gouged by Big Pharma, but rather than address the issue as demanded by Senator Ron Wyden (D-Ore.) after he pointed out that the same prescription drugs being astronomically priced here in the United States are way cheaper in countries with socialized medicine, Eli Lilly CEO Dave Ricks announced a “generic” insulin for half-price. A single “generic” vial costs $137.35 compared to the name brand Humalog that will still cost double that amount.

“We don’t want anyone to ration or skip doses of insulin due to affordability,” Ricks claimed in a company blog post. “And no one should pay the full Humalog retail price.”

“Lilly’s Insulin Lispro can serve as a bridge that addresses gaps in the current system until we have a more sustainable model,” he continued.

But even the “generic” offered is more costly than a year’s supply purchased in Mexico. Clearly, Eli Lilly and other Big Pharma companies are trying to fool Americans into believing this is a fair price for insulin that used to cost far less just 20 years ago.

Even CNN reports that “a study last year estimated that the cost of manufacturing a year’s supply of analog insulin tended to range between $78 and $133 per patient.”

Seriously. Big Pharma is going to make a windfall of profits on a drug that should cost less than $200 for a year’s supply by charging people $137 for a single vial.

This is highway robbery and underscores why the United States needs to enact universal healthcare immediately and tell Big Pharma executives exactly where they can stick their expensive insulin.

People are dying because of their greed and there should be consequences.