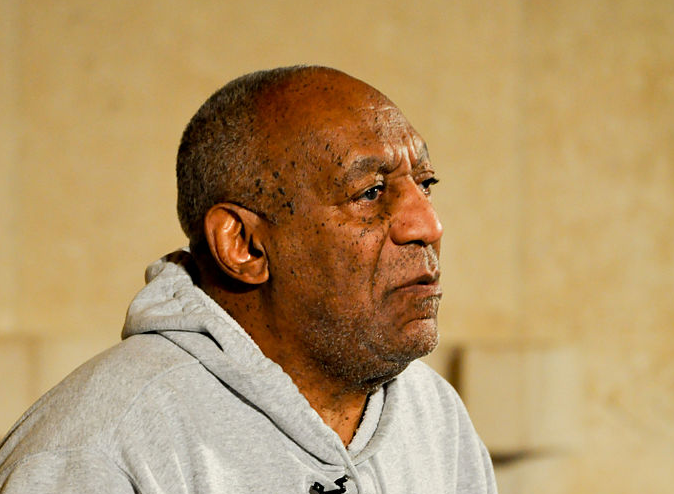 Convicted sex offender Bill Cosby called his accusers liars back in 2014. Now he’s finally paying the price for it after reaching a settlement this week.

The former comedian and television star is currently serving a three to ten year sentence for drugging and sexually assaulting Andrea Constand, who used to be the director of operations for the Temple University women’s basketball team in 2004 when the crimes took place inside Cosby’s Pennsylvania home.

Constand’s accusations were the only ones prosecutors could try Cosby for since the statute of limitations had run out on the accusations leveled by at least 60 other women.

A jury found Cosby guilty last September but the defamation lawsuit filed against him by seven women he accused of lying remained.

The women sued Cosby in 2014, claiming that he falsely branded them as liars after they accused him of sexual abuse. The former television star once known as “America’s dad” filed a counter-suit the following year, alleging that they defamed his character and intentionally derailed an upcoming television opportunity.

On Friday, Cosby and his attorneys officially settled the lawsuit, although the terms of the settlement are unknown.

The attorney for the women, Joseph Cammarata, said their suit against Cosby was settled and “each plaintiff is satisfied with the settlement,” according to court papers filed in the U.S. District Court in Massachusetts. The terms of the settlement were not disclosed in court filings.

As of this writing, Cosby’s counterclaims against the women remain pending but this settlement may serve as a signal that he intends to drop the lawsuit.

The settlement adds to Cosby’s fall from grace as a wholesome family television icon and once again demonstrates that just because someone plays a good person on television, it doesn’t mean they are a good person in real life. Cosby is paying for only one of his crimes now, but there are dozens of women who will never truly get justice because of how our legal system treats victims.