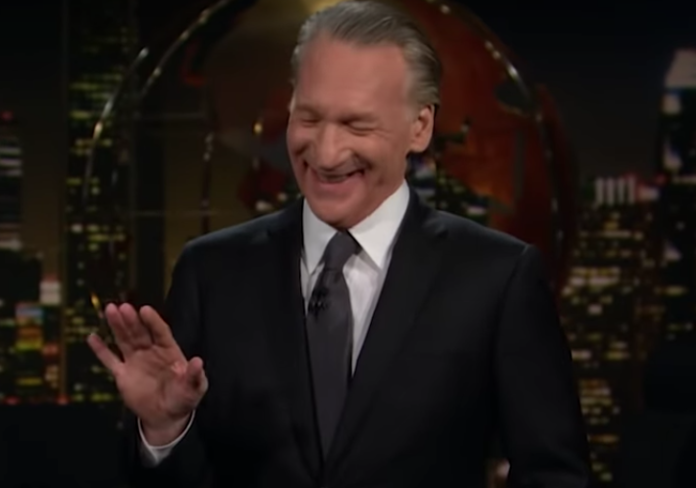 Vice-President Mike Pence is going to be so uncomfortable around President Donald Trump after he hears Bill Maher explain where the phrase “cocked and loaded” came from.

In the aftermath of his incompetent decision to bomb Iran, only to call the whole thing off at the last minute, Trump boasted about how he is supposedly prepared for war on Twitter by claiming that “we were cocked and loaded” to retaliate against Iran for merely shooting down one of our unmanned spy drones.

….On Monday they shot down an unmanned drone flying in International Waters. We were cocked & loaded to retaliate last night on 3 different sights when I asked, how many will die. 150 people, sir, was the answer from a General. 10 minutes before the strike I stopped it, not….

Trump has already been widely criticized for his gross incompetence, but HBO host Bill Maher piled on with mockery.

“He has to do the reality show bullsh*t, ‘Will I bomb Iran or will I call the bombers back at the last moment’? — we’ll find out, stay tuned,” Maher said before mentioning Trump’s tweet.

Sure enough, Maher’s “Real Time” army went to work spreading the news like wildfire and adding mockery of their own along the way, demonstrating once again why Trump should think before he tweets.