The United States Blues
Home News Bill Maher responds to death of David Koch by giving him the... 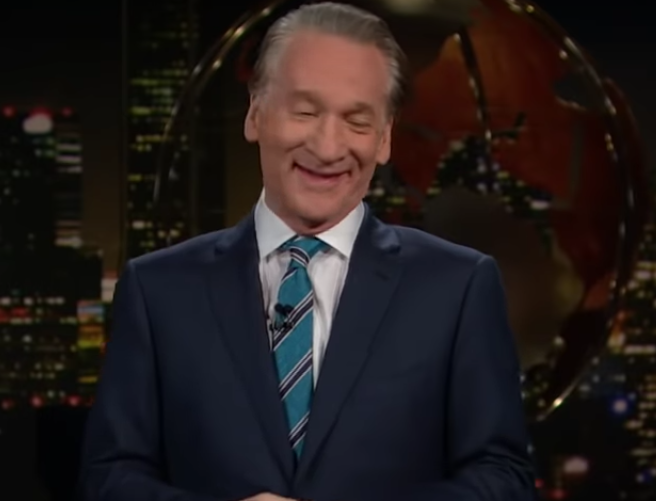 HBO host Bill Maher did not have anything kind to say about right-wing villain David Koch, who died after a battle with prostate cancer this week at the age of 79.

Koch and his brother Charles are top contributors to right-wing groups and organizations across the country that have pushed an extreme conservative agenda for years, to the detriment of American workers, the public health, and democracy. In the end, their activities resulted in the election of President Donald Trump and fueled the anti-science and anti-environment movement that has put our entire planet on the brink of collapse.

David Koch may be getting praise from right-wingers, but most Americans have no sympathy for him, thus giving his brother Charles and other right-wingers like Trump a glimpse of what they can expect when they kick the bucket sometime in the near future.

Maher even went so far as to give a shout-out to cancer for actually killing someone who deserved it.

“I guess I’m going to have to reevaluate my low opinion of prostate cancer,” he quipped after announcing the news to his studio audience.

“Condolences poured in from all the politicians he owned and mourners are being asked, in lieu of flowers, to just leave their car engine running,” he continued.

It’s true that David and Charles Koch contributed millions of dollars to Republican campaigns, thus buying their votes in the process in an effort to kill or loosen environmental laws designed to protect clean water and clean air. After all, the Kochs own Koch Industries, a chemical company.

“As for his remains, he has asked to be cremated and have his ashes blown into a child’s lungs,” Maher said.

Maher then let everyone know that he understands Fox News is going to throw a hissy fit about his harsh words about Koch, but he doesn’t care.

“I know these seem like harsh words and harsh jokes, and I’m sure I will be condemned for them on Fox News, which will portray Mr. Koch as a principled libertarian who believed in the free market,” he said. “He and his brother have done more than anybody to fund climate science deniers for decades. So f*ck him, cause the Amazon is burning up, I’m glad he’s dead and I hope the end was painful.”