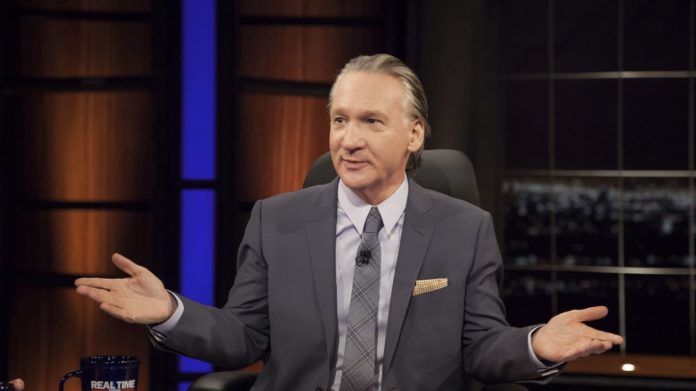 “Real Time” host Bill Maher let it be known Friday evening that he’s still disappointed that former Special Counsel Robert Mueller didn’t make a clear connection between President Donald Trump in Russia, which he said is clearly in evidence for anyone who bothers to do some research.

A panelist said the special counsel’s report was very disappointing, and that prompted Maher to let go with this:

“The person who shit the bed was Robert Mueller. He can’t even go after the taxes? Seriously? That’s your investigative technique, don’t follow the money?”

“That was the mistake at MSNBC, making him into this hero and he shit the bed.

“He let Trump off the hook. He took a memo, a f*cking memo, not a law, not the Constitution — we did a whole thing on this — he forgot the taxes.”

“The whole thing is the taxes, the reason why he may be a Russian asset is because he is the worst businessman ever, so at a certain point the only people who would give him money is the Russians.”

Indeed, the thing that Trump has fought hardest to keep hidden since he first announced he was running for president are his taxes. He even told the New York Times that if Mueller began looking into his finances, that would be a “red line” for him. And we now know that the president did try to derail the Mueller investigation, ordering his then-White House counsel, Don McGahn, to dismiss the special counsel. McGahn refused, saying he would resign rather than comply.

While the House impeachment inquiry may eventually succeed in getting ahold of Trump and the Trump Organization’s tax forms, will it be in time for the 2020 election. If this president has financial ties to Russia — or to Saudi Arabia, Turkey, or the UAE — voters have a right to know that before they cast their ballots next year.

Robert Mueller is an American hero, but he didn’t go as far as he could have with his investigation. And that could haunt this country for decades to come.