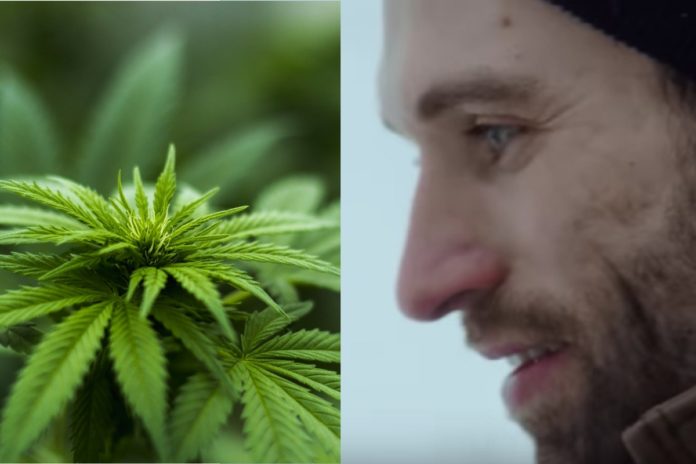 While there has been some forward movement where the legalization of cannabis is concerned, many activists and patients say that the process isn’t moving fast enough. However, there are several new candidates on the Democratic ticket with big plans for big green.

The new candidates say that the Democratic party hasn’t done enough to end cannabis prohibition. So, they came together as a group and started The Green Wave – a movement for federal legalization of marijuana is an Idea Whose Time Has Come.

Meet Kyle Frenette. He is a Progressive Democrat hoping to unseat Representative Sean Duffy (R-Wis.), a former reality star and an ally of the Speaker of the House, Paul Ryan (R-Wis.).

Frenette is somewhat of a celebrity, as he manages Justin Vernon and his band Bon Iver.

Frenette’s platform includes the Democratic big-hitters like raising the minimum wage, establishing universal healthcare, and making broadband internet a public utility instead of a luxury item. But the area he concentrates on most, however, is legalizing cannabis.

For too long, #marijuana has been wrongfully labeled and misunderstood in this country. The benefits outweigh the pitfalls; it’s time for America to fully legalize marijuana. Read my policy plan on #legalization: https://t.co/HTzcD8FIOo #420day pic.twitter.com/hmHKDy5xIm

Frenette’s cannabis platform is a sane, common sense approach that has already taken far too long to become a reality.

Frenette starts his approach with a fact most of us are familiar with; the war on cannabis has caused far more harm to Americans than any side effect of actually using cannabis. He wrote:

“Here in Wisconsin, I know folks who have had to go to extreme lengths to obtain marijuana legally for medicinal use or travel across state lines for a duration of time to use the drug for treatment. This shouldn’t be the case.”

The rest of Frenette’s points are equally as rational and evidence-based, as well. All the conservative talking points continue to be laid to rest.

He points out that the federal legalization of marijuana could help end the opiate epidemic facing Americans today. Indeed, according to many new studies, rates of opiate use in states with legal cannabis are dropping fast.

Secondly, Frenette points out that marijuana is a relatively safe drug and most Americans view it as such. The problems stem only from the fact that it is illegal, and a lot of that is racially divided.

According to studies, whites use cannabis as frequently as other races, but the similarities end there. As it stands currently, a person of color is nearly four times as likely to go to jail for marijuana than someone who is white.

Third, legal cannabis is highly profitable. Frenette says that the benefits of legalizing marijuana far outweigh the risks of growing and selling it.

Look no further than states where it is legal for proof that is the truth.

“In Colorado alone, which legalized the recreational use of marijuana in 2012, the cannabis industry created 18,000 full-time jobs and brought in $2.4 billion in 2015. And when it comes to taxation, it’s reported that marijuana has more than tripled tax revenue brought in by alcohol in that state.”

Frenette and the rest of the Green Wave Democrats, more than anything else, want to bring a new generation of leaders willing to stand up and defeat the status quo in Washington.

With over 60 percent of Americans supporting full legalization of cannabis and 88 percent in support of medical marijuana, it really is only a matter of time. If Frenette and the Green wave have anything to say about it, maybe it will be much sooner than that.