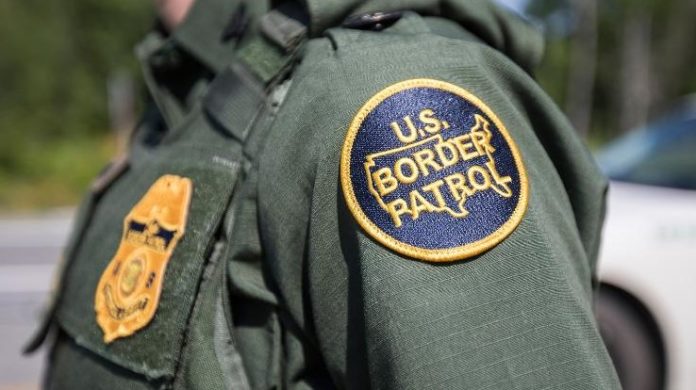 Officials with Customs and Border Protection (CBP) have known about offensive messages , photos, and memes in a secret Facebook group for at least three years but did nothing to stop the practice, according to a new report from Politico:

Border Patrol leadership knew about photos posted to the group as far back as 2016, when agents reported them, according to a current Homeland Security official. The images — several of which were provided to POLITICO — show agents engaging in conduct that includes simulating sex acts and taking selfies while defecating. A former DHS official said he was aware of the Facebook group during the past year.

This revelation comes just 72 hours after ProPublica blew the whistle on the secret group, which went by the name “I’m 10-15.” Members of the group openly mocked the death of a 16-year-old Guatemalan girl, suggested throwing a burrito at a Hispanic member of Congress, and posted obscene illustrations of Rep. Alexandria Ocasio-Cortez (D-NY). The name of the group refers to a code which means “aliens in custody.”

Reporting this week highlighted disturbing & inexcusable social media activity that allegedly includes active Border Patrol personnel,” McAleenan wrote. “These statements are completely unacceptable, especially if made by those sworn to uphold the @DHSgov mission, our values & standards of conduct.”

But information provided to Politico shows that McAleenan has been aware of the “I’m 10-15” group for some time:

Screen shots provided to POLITICO and interviews with the two DHS officials indicate that the agency wasn’t blindsided by ProPublica’s report. Staffers in CBP’s public affairs office monitored the Facebook group over the past year “as a source of intelligence” to see “what people are talking about,” according to the former DHS official.

“We were not talking about ‘10-15’ as a liability or an asset or as an item of concern,” the former official said.

Some former CBP officials said they were deeply troubled by postings they saw in the group:

“If you’re going to joke about dead Hispanic babies and raping members of Congress on Facebook in front of 9,500 of your colleagues,” another former DHS official said, “what are you saying and doing in private?”

And why hasn’t something been done sooner if the top leadership of the agency knew this kind of thing was going on?