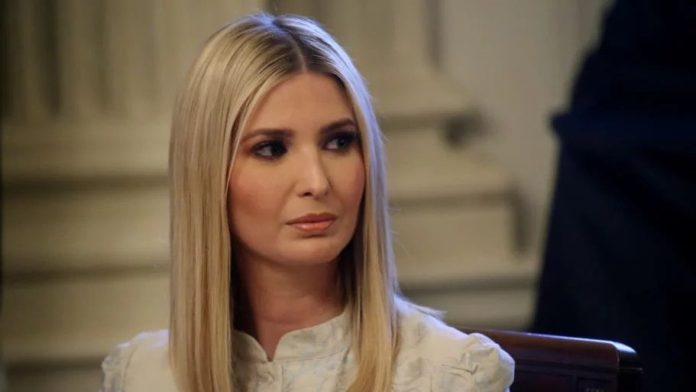 In a desperate attempt to divert attention away from the fact that her father’s racist rhetoric may have been partially responsible for mass shootings in El Paso, Texas, Ivanka Trump decided to try and cast aspersions at the city of Chicago. But her actions wound up backfiring on her.

On Tuesday, the president’s daughter posted these two tweets:

As we grieve over the evil mass shootings in El Paso and Dayton, let us not overlook that Chicago experienced its deadliest weekend of the year.

With 7 dead and 52 wounded near a playground in the Windy City- and little national outrage or media coverage- we mustn’t become numb to the violence faced by inner city communities every day.

As HuffPost notes, there was indeed a shooting near a playground in Douglas Park, no one was killed. Seven people were wounded.

Chicago Mayor Lori Lightfoot was said to be “livid” about the First Daughter’s tweets, telling the Chicago Tribune:

“It wasn’t a playground, it was a park. It wasn’t seven dead. It wasn’t 52 wounded in one incident, which is what this suggests. It’s misleading. It’s important when we’re talking about people’s lives to actually get the facts correct, which one can easily do if you actually cared about getting it right.”

Mayor Lightfoot added that her job was to protect residents of the city and she refused to be distracted by “nonsense tweets from people who don’t know what they’re talking about.”

“That’s not what happened. She’s conflating the whole weekend’s activity into one incident.”

Rather than apologize for her tone-deaf, erroneous recitation of what took place in Chicago, a spokesperson for Ivanka Trump admitted that the figures in her tweet were “misleading,” adding:

“Her point remains the same, we cannot ignore the gun violence that happens in cities across this country on a daily basis.”

Perhaps the best response to Ivanka’s tweets came from MSNBC host Mika Brzezinski, who had this to say on “Morning Joe” Wednesday:

“Perhaps (Ivanka Trump) could go to Chicago and talk to the mayor face to face, and walk the streets and learn something.”

We won’t hold our breath waiting for that. Much like her father, Ivanka Trump prefers to hide behind social media and prove just how ignorant she is with her every tweet.

Here’s the segment from “Morning Joe”: