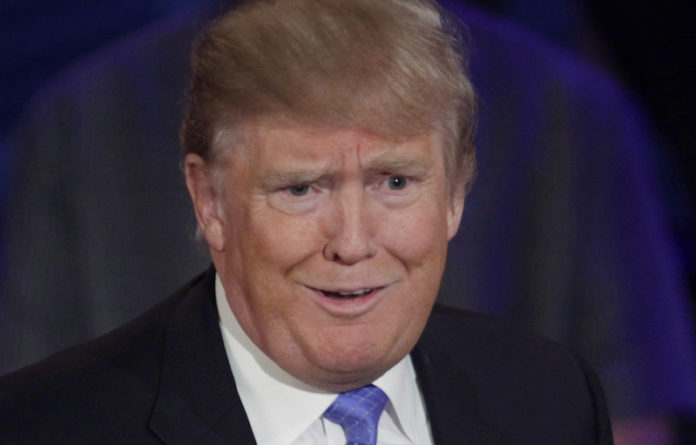 Minutes after two sentencing recommendations (for former Trump attorney Michael Cohen and 2016 Trump campaign manager Paul Manafort) were filed in federal court Friday evening, President Donald Trump went on Twitter and proved that he had neither read or understood the full import of the documents, which named him as a co-conspirator in numerous felonies:

In the case of Michael Cohen, prosecutors are recommending he be sentenced to at least 42 months in federal prison on two criminal counts of paying off two alleged Trump mistresses months before the 2016 election. Trump (referred to as “Individual 1” in the court document) allegedly ordered Cohen to make those payments. Doing so is a crime.

Manafort, on the other hand, had reached a plea deal with Special Counsel Robert Mueller, but violated that deal by communicating with the White House and failing to be truthful with investigators. If it can be proven that Manafort coordinated with Trump to mislead the special counsel’s office, that would be blatant obstruction of justice by the president.

In response to Trump’s posting that he had been fully exonerated, other Twitter users pelted the president with scorn:

Yes, TOTALLY. But [Individual 1] is fucked, whoever that moron is ..

LOL. Oh baby Huey. You say that when the sun comes up. I get it most of the ppl you depend on are even dumber than you (hard to imagine) , but saying it doesn’t make it so. Maybe a couple dozen Big Macs will make it better?

Yesterday we buried a former POTUS

Not to be outdone, Trump has been digging his own gravepic.twitter.com/tEaNDiC5si

Yes, we know. Hillary was cleared a very long time ago. Now, Individual 1 (YOU) are anything but in the clear.

This would be so much easier for you if you knew what words mean.

No matter how Trump or his attorneys try to spin the filings this evening, we now know that the current president has — according to prosecutors — allegedly committed numerous crimes. It’s time for Donald Trump to resign or be impeached. Allowing him to stay in office for another second is a threat to American national security.