The United States Blues
Home News CNN analyst warns Roger Stone is ‘playing with fire’ after yet another... 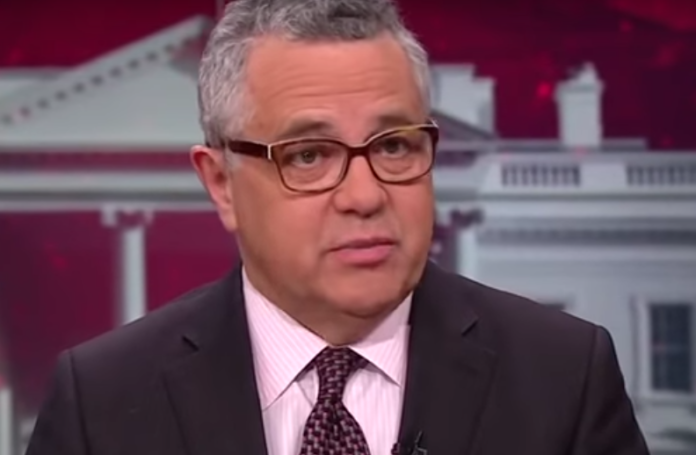 Roger Stone continued to use Instagram to cry conspiracy over the weekend despite Judge Amy Berman Jackson’s gag order against him, resulting in Special Counsel Robert Mueller notifying her of the violation and CNN legal analyst Jeffrey Toobin warning Stone that he’s “playing with fire.”

President Donald Trump’s longtime associate apparently seems to have not learned his lesson after being ripped in court by Jackson over a previous Instagram post accusing her of being part of a “Deep State” conspiracy against him complete with an image of her with cross hairs above her head.

Despite an even more restrictive gag order and being spared jail, Stone has used Instagram again, this time accusing Mueller of framing him in a post that has since been deleted but was flagged on Twitter by former FBI special agent Clint Watts.

The post also caught Mueller’s attention, so he filed a notification with the court that will likely result in Stone being hauled in front of Jackson to explain himself:

🚨OH boy. The government has notified Judge Amy Berman Jackson of Roger Stone’s Instagram story from yesterday, where he shared an image that claimed he was framed. pic.twitter.com/gg7OwhQEpA

Only this time, Jackson may throw him in jail, according to Toobin.

“I think he’s playing with fire,” Toobin said on CNN Tuesday. “I think he could get locked up. I mean, this is insane what he’s doing. Judge Jackson is not screwing around. I mean, I don’t think this will get him locked up, but it might.”

Stone has violated his gag order so many times now that there’s no point in giving him yet another chance to obey it. Jackson has already told him that he won’t get a third chance from her and it’s clear that he will continue to violate the gag order or test it whenever he gets an opportunity to do so.

Jackson has been more than generous by not tossing him in prison the first time he violated it. He’s now testing her patience and her authority and that just should not be tolerated. It’s time for Jackson to throw the book at him.