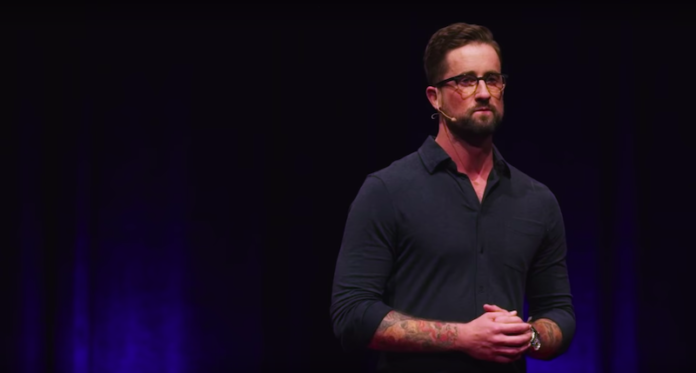 The raging debate on gun control in America has claimed another victim — Austin Eubanks. According to a CNN report, Eubanks was found dead in an apparent suicide in his Routt County, Colorado home the morning of May 18:

“No foul play is suspected, and an autopsy is scheduled for Monday, Ryg said.

Eubanks even struggled with opioid abuse, following care for his injuries. He later became a public speaker on the issue of drug abuse, delivering a TED Talk in 2017.

Eubanks’ suicide serves as a dark reminder of the scars inflicted upon American youth involved in mass shootings. In March 2019, Marjory Stoneman Douglas, a high school already reeling from the pain of a deadly mass shooting a year earlier, lost two students to suicide.

The 74 Million, a non-profit dedicated to coverage of America’s schools, pinned the blame on a lack of mental health support for teachers, with one saying the Parkland school district did not help teachers deal with trauma in the aftermath of the shooting.

That trauma reverberated around a student body, not all of whom were even present at the shooting. Eubanks, on the other hand, was shot in the hand and knee on the day of the Columbine massacre in 1999.

“Obviously, after that, my life took a pretty big detour,” he said.

Eubanks is not alone. According to the National Center for PTSD, up to 28 percent of witnesses of mass shooting develop post-traumatic stress disorder:

What’s critical, psychologists’ research suggests, is to ensure that victims feel connected to their communities in the aftermath of mass violence and that they have ongoing support available to them.

And even with these safeguards in place, the weight of trauma can be too hard to bear. And advocates of gun control in the gun debate would argue that it’s a trauma that never needed to happen.