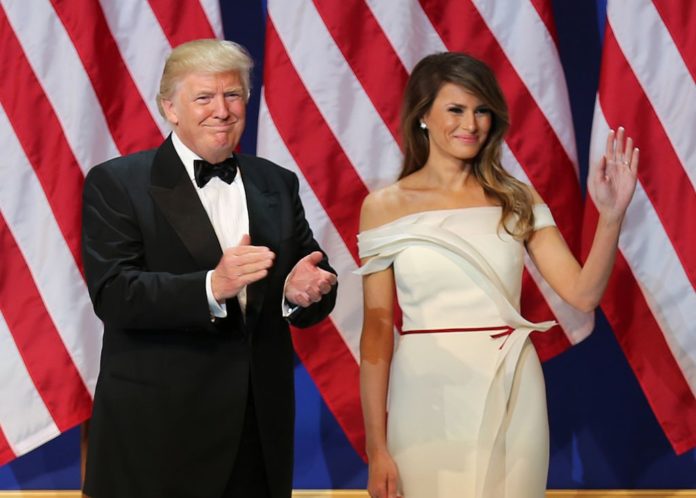 Back in the 1990s, when it was revealed that Bill Clinton had been involved in an extramarital affair with a White House intern, some suggested that the First Lady, Hillary Clinton, should divorce her husband. She didn’t, and some on the right suggested it was because Mrs. Clinton didn’t want to harm her own political future.

Flash forward to 2018, and another president — this one the Republican Donald Trump — is facing questions of marital infidelity with at least two women other than his wife, Melania. Yet the calls for her to leave the president have been mostly muted or nonexistent among conservatives.

But S.E. Cupp, a well-known conservative host on Headline News (HLN), has now joined the fray and is urging Mrs. Trump to leave her husband.

“Over those years, Hillary became for me what she became for many women — the literal definition of ‘Stand by Your Man.’ While feminists trotted her out as a role model for strong women, all I saw was a woman who was humiliated time and again and, for reasons either personal or political, decided to take it.”

That, Cupp goes on to write, need not be the case for Mrs. Trump:

“Melania Trump may not have a political career to consider. But as First Lady she is an inherently important figure in American politics. And women are watching.

“Particularly young women. Melania should do for this generation of girls what Hillary did not do for mine, and leave her jerk of a husband.”

So far, Melania Trump has not made any public comments about the allegations from adult film star Stormy Daniels of an affair she says she had with Trump in 2006, just months after Trump’s youngest son, Barron, was born. A spokesperson for the First Lady, however, did have this to say the day after Daniels appeared on 60 Minutes:

While I know the media is enjoying speculation & salacious gossip, Id like to remind people there’s a minor child who’s name should be kept out of news stories when at all possible.

Mrs. Trump remains at Mar-a-Lago and has not yet returned to the White House since the interview ran on CBS Sunday evening.