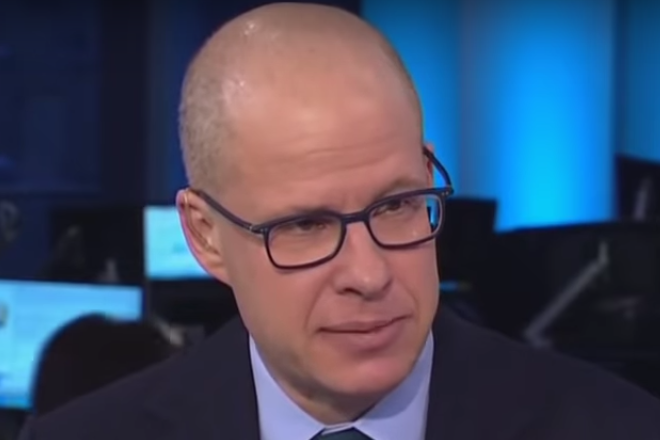 President Donald Trump’s latest attacks on Special Counsel Robert Mueller and the Russia probe alarmed conservative writer Max Boot so much on Thursday that he delivered a strong warning that the rule of law is under direct threat.

Mueller and his team are preparing to make yet another announcement soon, which could include more indictments and even a final report that could be damning to trump and his presidency.

So, Trump viciously attacked Mueller and the investigation on Twitter just a week after illegally appointing Matthew Whitaker as Acting Attorney General.

During an interview on CNN, Boot slammed the attack and warned that the rule of law is in serious peril.

Boot explained that Trump is cornered and that he has no good answers to Mueller’s questions so he is responding by lashing out in yet another desperate effort to vilify the special counsel.

The conservative writer also noted that Whitaker could be acting as Trump’s spy within the Justice Department.

“His henchman has just been appointed acting attorney general, and even though he has not shut down the Mueller investigation, the odds are that Whitaker has access to Mueller’s files,” Boot said. “That’s why I thought it was very ominous today when Donald Trump tweeted about the inner workings of the Mueller investigation. He’s never referred to the inner workings before. It raises the question, in my mind: does he have access to those inner workings? Does he know what Mueller has? If so, this is really a code red situation for the rule of law.”

Indeed, Mueller has been running a tight ship and has efficiently and effectively ensnared several Trump associates in the probe. The inner workings of Mueller’s investigation are probably just fine, but Trump wants us to believe that it’s “a mess.”

Boot then slammed Senate Republicans for failing to protect Mueller with legislation.

“It’s just tragic how Republicans who claim to be invested in the Constitution are allowing Donald Trump to attack the rule of law in plain sight,” he said.