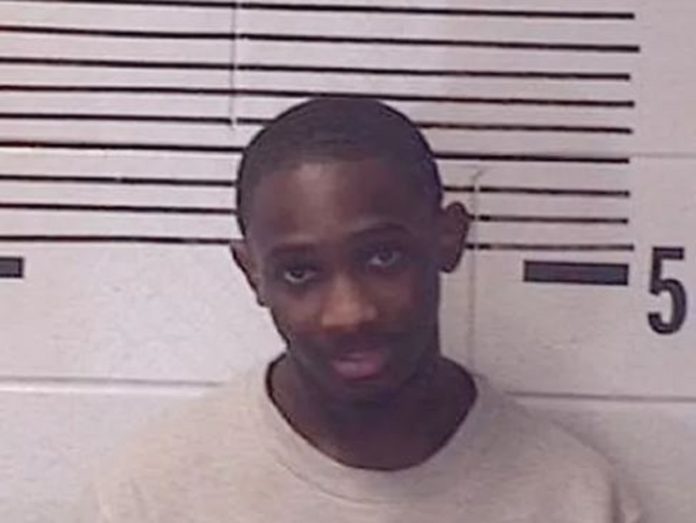 An Alabama teen was convicted of a murder he didn’t commit. The state of Alabama has an “accomplice liability law” it used to convict Lakeith Smith and three other young men of felony murder.

This series of events began in February 2015. Smith, A’Donte Washington, and three other teenagers committed a burglary. That is an unarguable fact. They were caught in the act.

Washington fired shots toward responding police officers; a fact that he cannot refute. Officers have body cam footage of Washington charging the officer and firing a gun.

The police officer shot and killed Washington. He was in fear for his life. The officer was absolved of any wrong-doing for shooting the victim.

A grand jury determined it to be a justified shooting in 2016.

The four remaining suspects were all charged with felony murder for Washington’s death under Alabama’s accomplice accountability law, even though the police officer is the one who shot and killed the victim.

The law allows the felony murder charge because the remaining suspects were involved in committing a felony with the victim.

All four young men were offered plea deals in March. The other three, Jadarrian Hardy, Jhavarske Jackson, and Le’Anthony Washington, all pleaded guilty to the felony murder and other charges. Jackson received 28 years, and the other two haven’t been sentenced yet.

Smith opted out of the plea deal that would have sent him to prison for 25 years. He was tried as an adult even though he was only 15 at the time of his arrest.

“The officer shot A’donte, not Lakeith Smith. Lakeith was a 15-year-old child, scared to death. He did not participate in the act that caused the death of A’donte. He never shot anybody.”

In an exchange during the sentencing, the judge became frustrated with Smith’s apparent lack of remorse. Judge Reynolds had heard Smith mutter, “I don’t have time for this” and the judge confronted Smith about the muttered statement:

Smith lowered his head and snickered. Before addressing the courtroom, Judge Reynolds then asked Smith:

The judge explained that Smith had shown no remorse, had not apologized and appeared to have a sour attitude throughout the entire proceeding.

The judge wasn’t the only person to take notice of Smith’s demeanor in court. Chief District Attorney C.J. Robinson said:

Smith’s grandfather pleaded with the judge to show mercy to his grandson. The judge was unmoved. Robinson explained in an interview after the sentencing that:

“Smith was a young man with his whole life ahead of him but now has to pay the consequences for some very bad decisions.”

Regardless of how you feel about Smith’s attitude after being dragged through a court system for two-plus years, the Alabama system tried him for a murder he didn’t commit. Yes, he was a bit of an immature jerk in court. He appeared not to take the matter seriously; not really.

But even at that, the excessive sentence should be maddening.

Four young men are serving in our prison system for the same murder – and none of them killed anyone that fateful day.

The burglary and theft sentences would normally be served concurrently, meaning a total of 15 years. But that isn’t the case. Rather than allowing Smith to serve the time for the crimes he did commit, he is serving an additional 30 years merely for having been in the wrong place at the wrong time.

For being a teenage boy in the company of kids he probably should have avoided, he will lose 65 years of his life. Shoved into a prison system that seems more interested in filling beds than in rehabilitating young men for a successful return to society.

Is that the America we want to be?