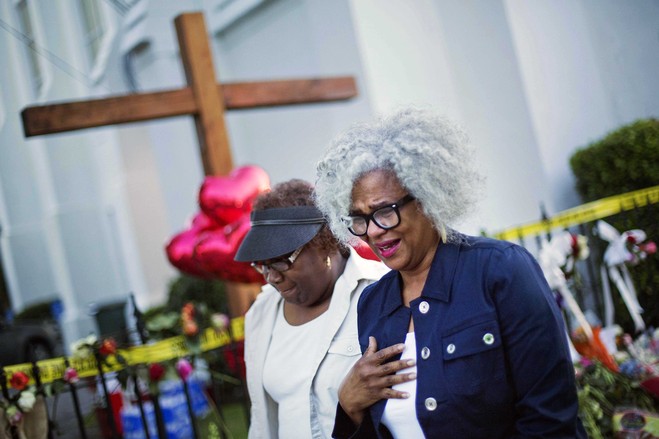 A federal appeals court in Virginia rule late Friday that survivors of the 2015 mass shooting at a Charleston, South Carolina, church can sue the U.S. government over its failure to keep the convicted killer from buying the gun he used to kill nine African-Americans.

Friday’s decision by a three-judge panel revived 16 lawsuits that challenged lapses in how the government vetted prospective gun purchasers, including the FBI’s management of the National Instant Criminal Background Check System (NICS).

A lower court had dismissed the case, which was filed by survivors and the family members of the victims who were gunned down by Dylann Roof at Mother Emanuel AME church on June 17, 2015.

Specifically, the decision by the 4th U.S. Circuit Court of Appeals was that the government is not immune from legal liability under the Federal Tort Claims Act (FTCA) or the Brady Act to prevent handgun violence.

William Wilkins, a former chief judge of the 4th Circuit representing the victims, said Congress gave the FBI the duty of adopting background check procedures “to stop people like Roof who could obtain assassins’ weapons” from being allowed to do so. Wilkins added:

“The government has to do what the law requires. It failed to do that in this case.”

Roof, an admitted white supremacist, was allowed into a weekly Bible study group at the church. At some point during the discussion, Roof pulled out a .45-caliber Glock semiautomatic pistol and began shooting the worshipers.

Victims who filed the suit said that had a proper background check been done on Roof, it would have noted that he had recently been arrested for drug possession and was therefore disqualified by law from buying the murder weapon from a federally licensed gun dealer two months before the shooting.

Roof was later sentenced to death on federal murder charges after being convicted on 33 counts related to the mass shooting, including hate crime charges. He is awaiting execution at the high-security U.S. Penitentiary in Terre Haute, Indiana. He later pleaded guilty to state murder charges and was sentenced to nine consecutive life terms without parole in South Carolina.