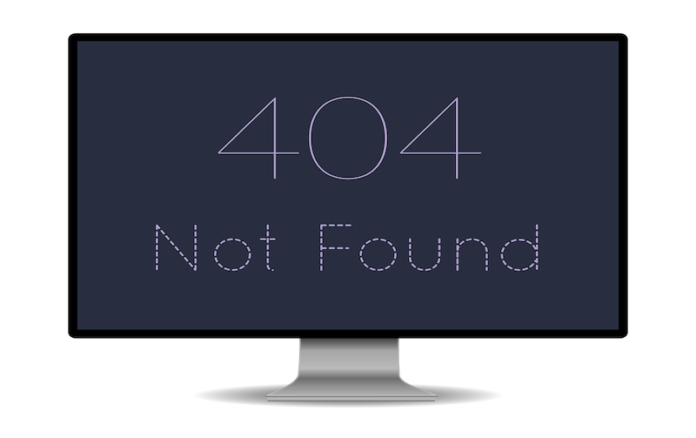 “The Daily Stormer” is known as the “top hate site in America” by the Southern Poverty Law Center. It was founded in 2013, and the name is a reference to a German Nazi-era publication. The white supremacist website is known for stoking fear, hatred, and violence. They are also ardent supporters of the president (and apparently Papa John’s?).

Right now, however, their domain is offline.

According to Google and GoDaddy, the website had violated their terms of service. Google, in particular, said that TDS had 24 hours to find a different service or Google would simply cancel their domain.

In recent times, the website has developed more of a focus on the “alt-right,” a vague political contingency consisting of white Americans with concerns about the depreciating value of whiteness in America. Chief among these concerns are white genocide and multiculturalism. The election of Donald Trump was huge for TDS, because they saw him as someone protecting America from an “international Jewish agenda,” as founder Andrew Anglin explained:

“This was not a presidential Election,” Anglin added. “It was a referendum on the international Jewish agenda. And the biggest part of that agenda is multiculturalism.”

The site has already developed into a political behemoth, leading to real-world consequences. In 2017, they headed a targeted campaign to participants of the “Unite The Right” rally in Charlottesville, to protest the removal of a Confederate statue.

The Charlottesville rally is now infamous for bringing white supremacists, white nationalists, and neo-Nazis together, the president’s response coddling those groups, and the death of activist Heather Heyer, who was murdered when an extremist plowed his vehicle into a group of counter-protestors.

It’s unclear where TDS will go now that it is no longer welcome at Google or GoDaddy, but according to Michael Edison Hayden, Senior Investigative Reporter for the Southern Poverty Law Center, they have teased options.

Both .name and now a redirect from .com appear to be working for Daily Stormer.

I'm not sure what exactly Weev did yet, but on Gab Anglin cited "new infrastructure" being put in place.

Anglin called it a “dark day,” but a dark day for “The Daily Stormer” is a good day for the rest of us.