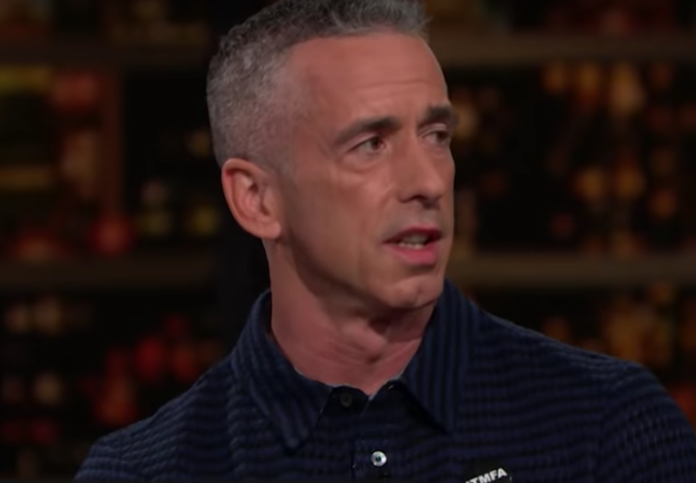 Alabama Republicans are seriously considering giving alleged child rapist Roy Moore another shot at running for Senate in 2020, resulting in Dan Savage going off on them during “Real Time with Bill Maher” on Friday.

Senator Doug Jones (D-Ala.) defeated Moore in the special election held in 2017 after multiple women came forward to accuse the former Alabama state Supreme Court chief justice of sexual misconduct, including one woman who was only 14-year-old at the time of the abuse.

Many Republicans disavowed Moore at first but President Donald Trump endorsed him despite the allegations, and others have since reversed their previous disavowal.

However, many Republicans believe Alabama Republicans should field a different candidate who doesn’t have the baggage Moore carries on the campaign trail.

After all, Jones beat Moore by over 20,000 votes because Moore’s victims came forward and offered strong details. But polls show that Alabama Republicans don’t care. They want Moore as the nominee.

Asked about Moore being in the race, Savage scolded Republicans.

“I think he’s likely to get the nomination because Republicans are odious and hateful and then he’s going to lose the election again,” he predicted.

“All the polling data that I have seen shows that Alabama Republicans are down with doing this a second time, ” GOP strategist Liz Mair chimed in with disgust. “Let’s go ahead and just nominate this guy.”

“They put him on the state Supreme Court over and over,” Savage concluded. “They love this alleged child rapist.”

Republicans sure are doubling down on the old perverted white guy candidacy. But while one would think such a candidate would be an automatic loser, and should be, Republicans elected a dead pimp to state office in Nevada in 2018 and even nominated a few open white nationalists to run in general elections.

We can’t expect Republicans to do the right thing. The only way to stop them from continuing to tolerate such candidates is to vote against them until they change.