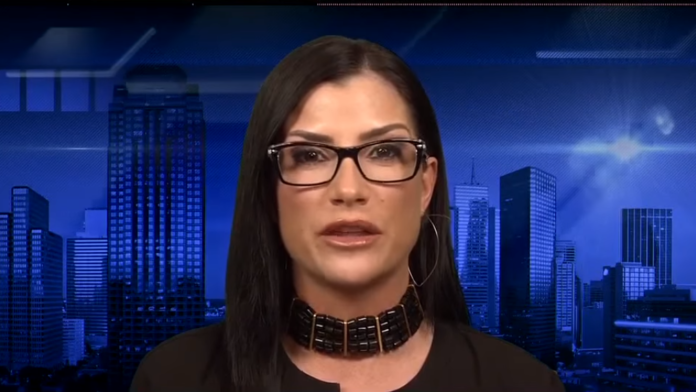 Ever since the mass shooting at Marjory Stoneman Douglas High School in Parkland, Florida, President Trump has expressed an interest in raising the age limit to purchase a rifle from 18 to 21, and some retailers — Walmart, Dick’s Sporting Goods, Kroger — have already said they will no longer sell such weapons to anyone under the age of 21.

But while the vast majority of the country has expressed a desire to see greater controls on guns, the National Rifle Association (NRA) remains recalcitrant, refusing to budge an inch on any new regulations.

During an appearance on Fox & Friends Thursday morning, NRA spokesperson Dana Loesch argued that raising the age limit would be an unfair burden to young hunters, commenting:

“When we talk about age restriction, increasing ages, you’re not punishing a gang banger in Chicago. Not punishing those individuals adjudicated unfit and dangerous to themselves and states are not submitted records to NCIC [National Crime Information Center].

Someone living on their own who wants protection could always purchase a handgun for their personal safety. And if young hunters have to wait a year or two to legally hunt, it wouldn’t be the end of the world. They already have to wait until they’re 21 to buy a beer or other alcoholic beverage.

“It is inconceivable to millions of American families why they’re the ones being punished for the failures of government.”

So while Trump and some Republicans may sound amenable to the idea of new gun legislation, it sounds like their paymasters at the NRA have other ideas. And that likely means there will be lots of talk by no action yet again.