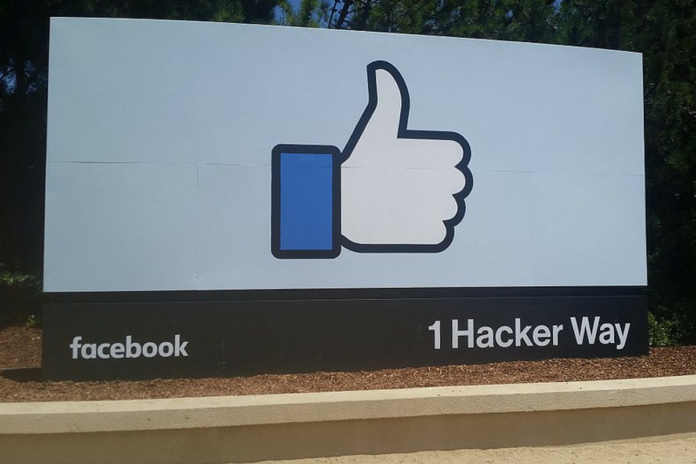 Facebook has suspended a data company with strong ties to President Donald Trump’s 2016 campaign for violating policies protecting the privacy of users.

Vice President and Deputy General Counsel Paul Grewal for the social media giant announced the suspension in a statement published on Friday.

Protecting people’s information is at the heart of everything we do, and we require the same from people who operate apps on Facebook. In 2015, we learned that a psychology professor at the University of Cambridge named Dr. Aleksandr Kogan lied to us and violated our Platform Policies by passing data from an app that was using Facebook Login to SCL/Cambridge Analytica, a firm that does political, government and military work around the globe.

Cambridge Analytica is the data company that worked for Trump during the 2016 election. Buzzfeed reports that “it uses a method called ‘psychographic’ profiling to understand behavior, and the company’s CEO has boasted that it “profiled the personality of every adult in the United States of America — 220 million people.”

Not only did Cambridge Analytica brag about playing a key role in Trump’s victory, but also the company is owned by the billionaire right-wing Mercer family, and Steve Bannon served on the company’s board.

Cambridge Analytica used Facebook to mine personal data from users, which suggests that information was more than likely used during the 2016 Election to target voters. Perhaps, Special Counsel Robert Mueller should take a look at this company as part of his investigation.

Rather than destroy the data as promised, Cambridge Analytica has been accused of keeping the information, presumably to use it for the upcoming 2018 Election and the 2020 Election.

“Several days ago, we received reports that, contrary to the certifications we were given, not all data was deleted,” Grewal said. “We are moving aggressively to determine the accuracy of these claims. If true, this is another unacceptable violation of trust and the commitments they made. We are suspending SCL/Cambridge Analytica, Wylie and Kogan from Facebook, pending further information.”

Frankly, Facebook did an inadequate job of vetting Kogan before giving him access to sensitive data, which no one should have had access to in the first place. Kogan profiled 270,000 people, and their personal information went to a company that is owned by Trump donors and was ostensibly used by the Trump campaign.

Let’s not forget that Mueller recently indicted 13 Russian nationals for interfering with the 2016 Election through the use of cyber attacks and propaganda campaigns on social networks such as Facebook. Some of these Russians had contact with members of Trump’s campaign. Did these Russians gain access to the data as well?

Despite this serious breach of trust, Facebook vowed to take legal action to protect the information they should have been protecting from day one.

“We are committed to vigorously enforcing our policies to protect people’s information,” Grewal said. “We will take whatever steps are required to see that this happens. We will take legal action if necessary to hold them responsible and accountable for any unlawful behavior.”