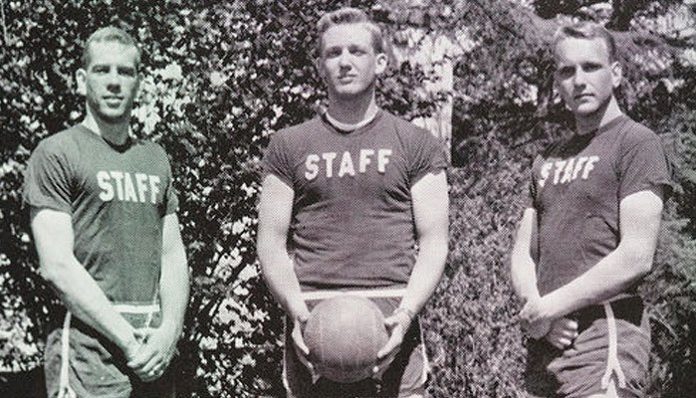 For decades, Donald Trump has said he would have gladly served his country in Vietnam, but was unable to due to bone spurs in his feet, which rendered him medically ineligible to be drafted or volunteer for military service.

But according to the daughter of the podiatrist who gave Trump his medical excuse, the letter written by her father was nothing more than a favor done on behalf of the Trump family.

“‘I know it was a favor,’ said one daughter, Dr. Elysa Braunstein, 56, who along with her sister, Sharon Kessel, 53, shared the family’s account for the first time publicly when contacted by The New York Times.

“Elysa Braunstein said the implication from her father was that Mr. Trump did not have a disqualifying foot ailment. ‘But did he examine him? I don’t know,’ she said.”

Dr. Braunstein had an office in a building owned by Donald Trump’s father, Fred, and saw patients out of that ground-floor office for decades. He often contacted Fred Trump:

“‘What he got was access to Fred Trump,’ Elysa Braunstein said. ‘If there was anything wrong in the building, my dad would call and Trump would take care of it immediately. That was the small favor that he got.'”

Two years before Dr. Braunstein wrote the letter of medical deferment for Donald Trump, the young man had been declared in excellent physical health:

“Mr. Trump had been declared available for service two years earlier and undergone a physical exam, Selective Service records show. That exam did not result in a medical exemption, but he did receive an education deferment. When officials again declared him available for service in July 1968, he had exhausted four education deferments and finished school, so it was the medical exemption that kept him from being eligible.”

But as of October 1968, Trump had a 1-Y classification, meaning he could only be called to serve his country “in the event of a national emergency or an official declaration of war, neither of which occurred during the conflict in Vietnam. In 1972, after the 1-Y classification was abolished, his status changed to 4-F, a permanent disqualification.”

So it would appear that Trump’s “bone spurs” are, like nearly everything this president says, a gigantic lie which further proves his own personal entitlement.