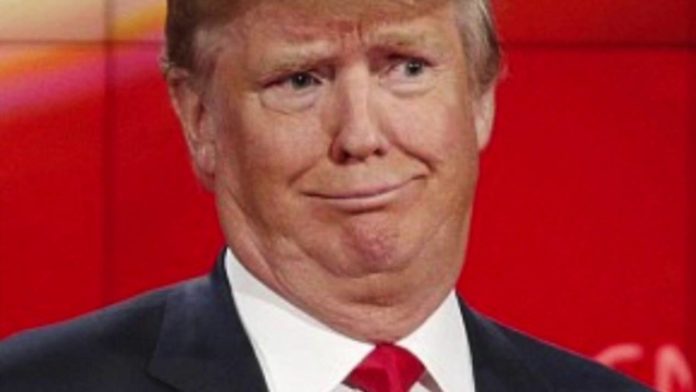 Though he claims to be “really smart” and a “stable genius,” comments President Donald Trump made Wednesday seem to suggest that he doesn’t exactly understand how the federal government works, Rep. Jim Himes (D-CT) said Thursday on CNN.

Himes was referring to a response Trump made when asked during a White House press conference if he was worried about Democrats in the House of Representatives starting investigations of him when they take control of the House in January 2019. The president replied:

“They can play that game, but we can play it better, because we have a thing called the United States Senate.”

That kind of language, Himes insisted, is evidence that Trump doesn’t have a clue when it comes to the way government operates:

“Not a surprising point of view from this president who doesn’t understand how the government works.

“We’ve got the right and, in fact, we’ve got the constitutional duty to provide a check and a balance on the President of the United States,. And no, this is not a hockey game where he gets to mobilize his A Team against our A Team. That is not how this works.”

As for the president’s claim that he can get the Senate to investigate the House, Himes had this to say:

“He has an investigative apparatus, he has the FBI. The FBI of course is constrained by law. Despite what this president thinks, the FBI is not his, you know, his group of political stormtroopers that is designed to get Nancy Pelosi or whoever it might be back for launching an investigation.”

And considering the way Trump has repeatedly attacked and berated the FBI, it’s questionable if they’d open any investigation at his request.

But Himes also said he and his fellow Democrats in Congress won’t back away from a fight if that’s the way Trump chooses to go:

“So even though we’re not going to go to a tit-for-tat world, if that’s where we wound up, bring it on.”

One thing Himes and House Democrats have that Trump lacks is subpoena power. And this president is about to find out that the days of doing as he pleases with no pushback are over.