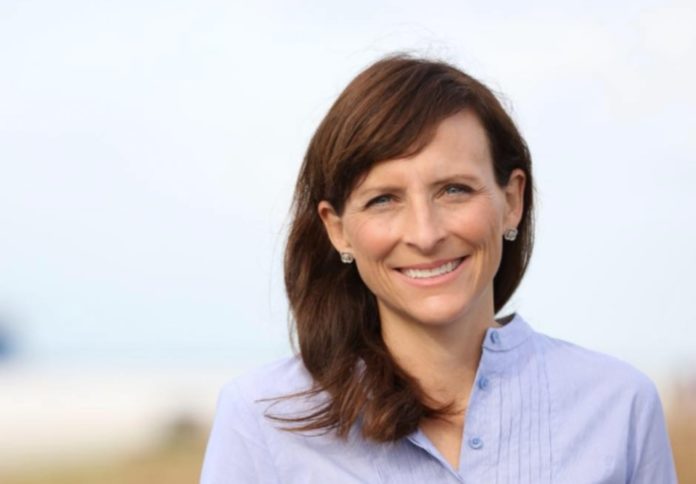 Delivering yet another major setback to President Donald Trump and Republicans ahead of the midterm election this fall, Democrats scored a huge victory in a district won by Trump in 2016.

Good’s win is particularly impressive considering she was going up against an opponent with better name recognition and more outside help from Republicans like former Trump Campaign Manager Corey Lewandowski. Rep. Vern Buchanan (R), James’ father, owned some of the largest car dealerships in the area. He now represents a district in Congress that includes the legislative seat in which his son ran.

According to Steve Schale, a Florida Democratic strategist who ran the state for former President Barack Obama’s campaigns, Good’s margin should instill terror into the minds of Republicans in the Midwest since many voters in the Sarasota area migrated south along Interstate 75.

“Not only did Democratic women really come out, the fact that so many Republicans and independents voted for Good says to me that there is a good chunk of these swing voters who are just frustrated by the direction of the administration, and sent the only message they could.”

In short, Good’s unlikely victory appears to be the latest in a series of Democratic victories since Trump took office, which bodes very well for them come November.  Just to be exact,  Democrats have beat Republicans in what many believed to be extremely difficult races.  In addition to winning bigly in the states of Virginia and New Jersy, Democrats managed to squeak out an unprecedented victory after Doug Jones won Alabama’s Special Senate Election, making it the first time a Democrat has won in that state in decades.