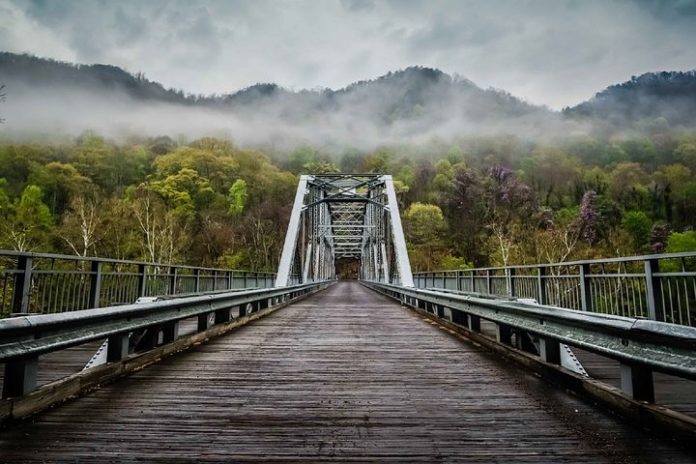 The mountains of West Virginia now pose a steep climb for Democrats after Tuesday’s Republican primary in rural Appalachia. Their chances to win back the Senate this November took a big hit after Don Blankenship lost to State Attorney General Patrick Morrisey.

How could this be?

Don Blankenship was uniquely positioned to be a total bust in the general election against the Democratic incumbent, Joe Manchin. Blankenship’s racist rhetoric and his criminal past set him up for defeat to Manchin in this heavily red state.

And it only gets more difficult for the Democrats this November.

Roughly one-third of the Senate is up for election every two years, but this time the Democrats are defending almost three times as many seats as the Republicans are: 26 to 9. While Democrats simply need to net a measly two seats to win back the majority, they must do it by running a gaUntlet through Appalachia and some of the whitest, most rural, least Democratic and pro-gun terrain in the nation.

And the contested incumbent Republican seats are in deep red states like Utah and Nebraska. Progressives would have to turn out en masse to flip Utah and hope Republicans all wake up with amnesia on election Election Day.

Meanwhile, of the 26 contested Democratic seats, ten are in states that Trump won in 2016. The path to victory is slim. Senator Claire Mc Caskell of Missouri and Jon Tester of Montana face races in states where Hillary Clinton was unable to garnish 40% of the vote against Trump.

The path to victory may be as narrow as threading a needle blindfolded, but there is one chance. The Blue Tsunami that we are hoping for must be a massive wave of Blue voters hitting voting booths nationwide. 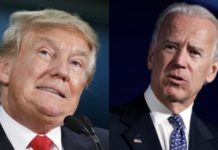 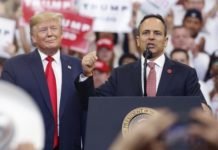 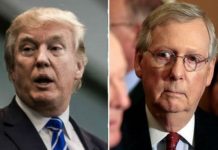