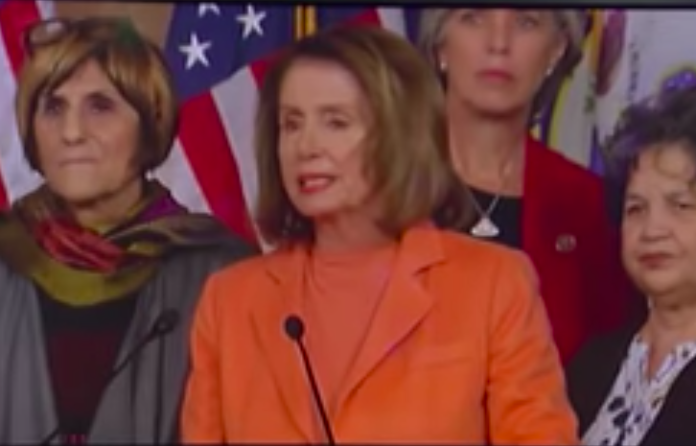 Democrats have much to celebrate these days. After capturing a Senate seat in ruby red Alabama and a Congressional seat in an ultra-conservative Pennsylvania district handily won by Trump, the prospects of Democrats taking back the House in November are looking bright.

But don’t start packing those bowls just yet.

Politico reports that Democrats in California are facing potential problems that could lead to a huge disaster ahead of their upcoming Primary. The problem is that there’s a strong possibility of the party not having a single Democratic candidate on the November ballot in several key House races.

This, of course, is compounded by California’s weird top-two primary system. Via Politico:

“California’s unusual, top-two primary system — in which the top two vote-getters advance to the general election regardless of party affiliation — had raised the prospect of a nightmare scenario in several districts where crowded fields of Democratic candidates might splinter their party’s share of the vote, enabling two Republicans to finish atop the field in the June primary.”

If Democrats are to take back the House, they will need to carry California’s 14 Republican-held House seats, seven of which Hillary Clinton won in 2016.

I’m not saying Democrats won’t take back control of the asylum from the loonies, but they better not overlook the seriousness of the situation in California.

If they’ve learned anything at all from the embarrassing defeat of Hillary Clinton in 2016, it’s to not take anything for granted or get too comfortable. We’re fighting a rabid animal President Trump and we need to do everything to remind him what checks and balances are all about.