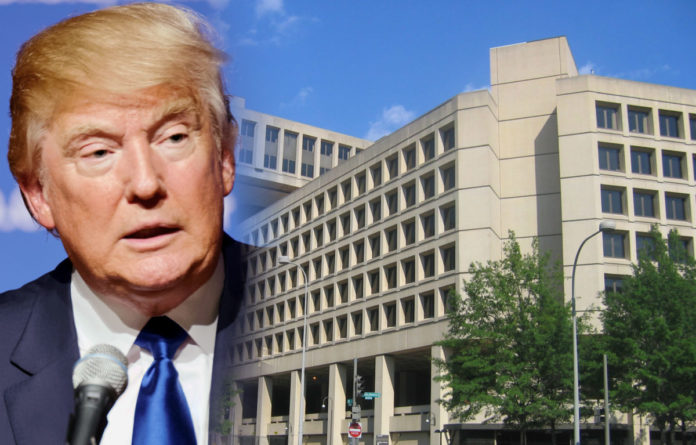 The Department of Justice’s inspector general announced Tuesday that he will conduct an investigation into the role of the FBI and Justice Department in killing a plan that would have moved the FBI’s headquarters to the suburbs of Washington, D.C.

Before he was elected, U.S. President Donald Trump had favored a government plan to move FBI headquarters from downtown Washington, where it is housed in a crumbling building adorned with safety nets to catch falling chunks of concrete. It is also too small for the bureau’s thousands of local employees.

Trump now favors replacing the building with a new structure in the same location.

Democrats have alleged that Trump, a real estate developer before becoming president, had expressed interest in the FBI’s move so he could buy the land where the current the headquarters sits and redevelop it.

The Democrats say Trump, who owns a hotel down the street from the current FBI building, changed his position on the headquarters move after he became president and was disqualified from bidding for the land.

The Hill notes that Democrats have suggested that Trump may have personally gotten involved in making sure the FBI stayed in their current location to benefit his Washington hotel. Four House Democratic chairmen said in a statement Wednesday that they welcomed the IG investigation:

“For months, our Committees have investigated the Administration’s sudden change of heart on a federal property across the street from the President’s namesake hotel, but because the FBI has withheld key decision-making documents from Congress, we have been left with many unanswered questions. We welcome the IG’s independent examination, which will supplement our ongoing effort to get to the truth.”

In his letter to House committees, Inspector General Michael Horowitz said his review will include “an examination of DOJ’s and the FBI’s progress in its planning, their assessment and consideration of the previously proposed plan to move FBI Headquarters to a suburban location, and their assessment and consideration of the plan to demolish the J. Edgar Hoover Building and construct a new facility on that site.”

Perhaps if Trump had truly divested himself from his business interests before he took office, none of this would be a problem. But, as usual, Donald Trump thinks the law applies to everyone but him.