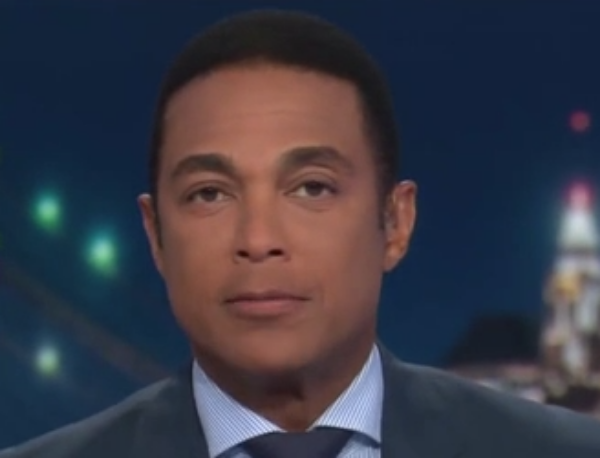 CNN anchor Don Lemon kicked White House Press Secretary Sarah Huckabee Sanders in the a** on her way out the door on Thursday night in the wake of her decision to quit by the end of the month, highlighting her many lies during her tenure.

Huckabee Sanders is going back to Arkansas where she will continue insisting that she always told the truth during her time in the Trump administration even though her lies are well-documented, including by Special Counsel Robert Mueller himself.

Indeed, she was never Trump’s press secretary, merely his propaganda mouthpiece who has refused to hold a press conference for over three months, denying the American people accountability and transparency.

Lemon could have let Huckabee Sanders leave her post quietly with a whimper. Instead, he refused to let her off the hook.

“Let’s face it, this is the anything-goes White House,” Lemon began. “If you had any doubt in your mind about that, the events of the past 24-hours have proved it beyond any shadow of a doubt.”

“And then there’s this, Sarah Sanders, quitting as White House press secretary,” he continued. “You might not even notice if she — if I hadn’t told you, right? Would you have noticed? Because after all, today was the 94th day in a row with no press briefing. Think about that, 94 days, no press briefing.”

He then went over just a few of her many lies.

“So Sarah Sanders lied again and again and again,” he said. “This is not my opinion, those are the facts. She lied when she said President Trump has never encouraged violence. You’ve seen him do it, you’ve heard him. She lied when she said multiple news outlets had reported that President Barack Obama ordered wiretaps on Trump. Not true. She was even caught red-handed by Robert Mueller himself, admitting that her claim that the rank-and-file at the FBI had lost confidence in James Comey. She said it was a quote, this is a quote, ‘a slip of the tongue and not founded on anything.’”

“You know what that means, right?” he asked. “In other words a lie.”

“So in this anything-goes White House lying is fine, and apparently breaking the law is also fine,” he concluded.

And so, Huckabee Sanders leaves the White House in utter disgrace, forever with the knowledge that history will remember her as a liar who helped a wannabe dictator weaken democracy and the rule of law. She’s the equivalent of a North Korean propagandist. And she should be reminded of that every day for the rest of her miserable life.