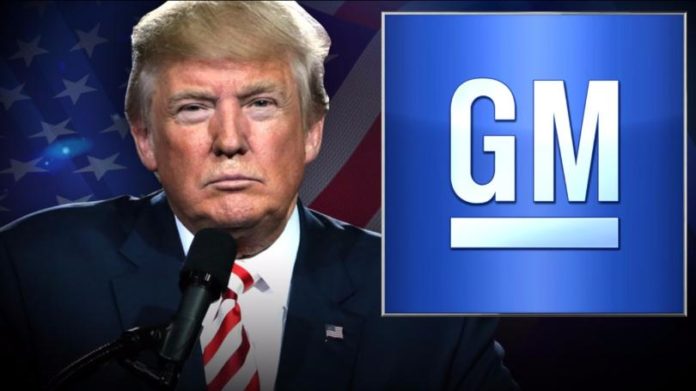 To hear President Donald Trump tell it, the American economy has never been better. He claims that Trumponomics is a huge success, driving down unemployment and leading to phenomenal business growth.

But just this week, General Motors (GM) announced it was cutting 15 percent of its workforce (about 15,000 jobs) and closing five plants, four in the U.S. and one in Canada.

And now economists are warning that the GM downsizing is just the first wave of what we can expect now that Trump has imposed massive tariffs and started a worldwide trade war which threatens to plunge the American economy into recession.

NBC News reported this week that the worst is yet to come, with Robert E. Scott, a senior economist at the Economic Policy Institute, commenting:

“They can read the crystal ball and see what’s coming. This is the chickens coming home to roost on the broader Trump economic policies.”

Most of the blame can be placed on the Trump tax scam plan and the continued trade war, Scott noted:

“The tax cuts are raising the country’s deficits while do nothing to spur investment.

“It was counter-productive. All this happy talk about investment is just that. Most companies have used money from the tax cuts to increase dividend payments to shareholders and buy back stocks. If nothing is done to address the problems created by Trump’s budget and failed trade policies, the problem is going to get worse.”

GM’s downsizing is likely just the first of many in the auto industry, according to Bernard Swiecki, from the Center for Automotive Research, who remarked:

“The automotive market has been shifting away from conventional sedans and more to utility vehicles. It’s no longer a U.S. phenomenon, it’s true in markets around the world. And GM is the one with the most excess capacity in sedans. Trump’s tariffs on steel and aluminum, meanwhile, are making the razor thin profits on sedans even smaller.”

Trump has threatened to retaliate against GM by pulling all federal subsidies to the company, though he’ll need the approval of Congress for such a move.

Once again we see that just as he failed repeatedly as a businessman, Donald Trump is also destroying the largest economy in the world.

When exactly does all the “winning” start? 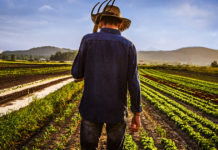 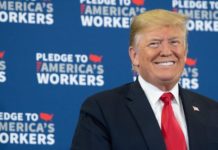 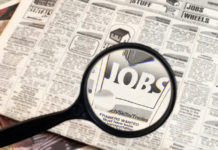 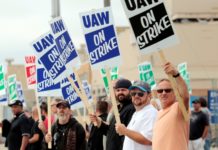 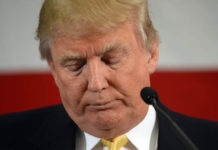 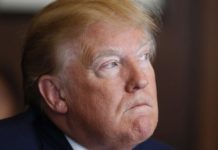