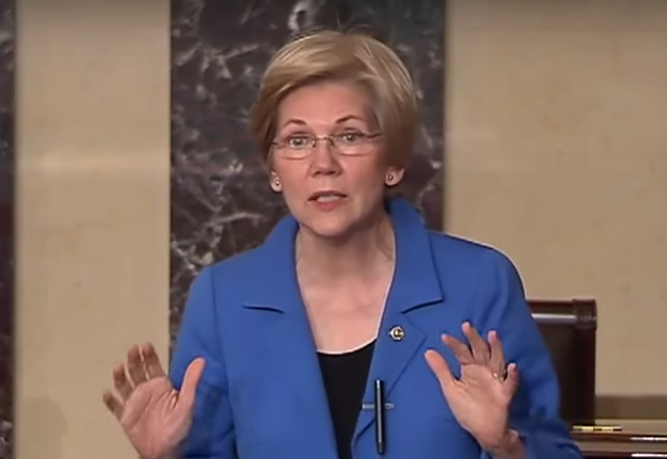 McConnell took to the Senate floor earlier on Tuesday to complain about House Democrats continuing to pursue the full report and testimony from those involved, including Special Counsel Robert Mueller and witnesses who talked to him.

“Case closed,” McConnell began. “With an exhaustive investigation complete, would the country finally unify to confront the real challenges before us? Would we finally be able to move on from partisan paralysis and breathless conspiracy theorizing? Or would we remain consumed by unhinged partisanship, and keep dividing ourselves to the point that Putin and his agents need only stand on the sidelines and watch as their job is done for them. Regrettably, I think the answer is obvious.”

Meanwhile, Trump continues to push his own conspiracies to undermine the probe and the results, which includes at least ten instances of obstruction of justice.

Trump has also refused to comply with subpoenas and is ordering former White House officials to not cooperate.

Warren, a Democratic 2020 presidential candidate who has a vested interest in making sure Russia can’t interfere with the next election to help Trump win, absolutely slammed McConnell by defending the separation of powers and pointed out that anyone else would have been arrested and imprisoned for committing Trump’s crimes.

Warren noted that McConnell swore an oath to protect the Constitution and that’s it’s time for him to actually honor it because all he’s doing is letting Trump get away with undermining it.

“There is no political inconvenience exception to the United States Constitution,” she declared. “If any other human being in this country had done what’s documented in the Mueller report, they’d be arrested and put in jail,” she said. “The Majority Leader doesn’t want us to consider mountain of evidence against the president. That is wrong.”

Warren, who has read the entire Mueller report, then proceeded to read it directly because it’s clear McConnell has not done so.

.@SenWarren: “Our Constitution is built on separation of powers, precisely to prevent a dictator from taking control… If any other human had done what’s documented in Mueller report, they’d be arrested. [McConnell] doesn’t want to consider mountain of evidence. That’s wrong” 🔥 pic.twitter.com/Qm4gAFQUXD