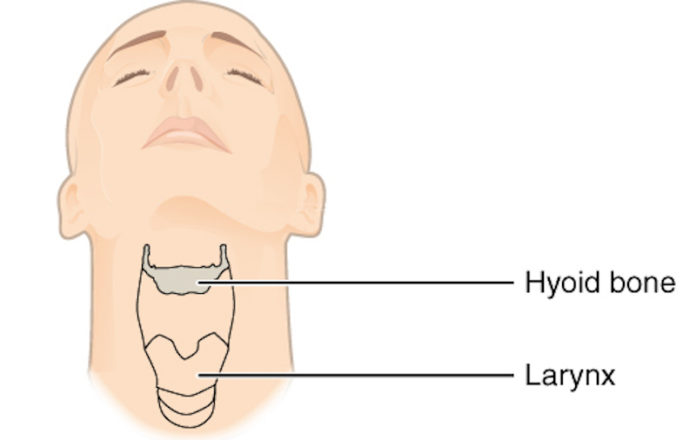 To say that the case of Jeffrey Epstein, alleged child sex trafficker moonlighting as billionaire socialite, has not gone well would be mild. And his autopsy has not made things any clearer.

Epstein’s case has continued to spark fierce debate concerning questionable procedures at every turn — from district attorneys to prison guards to the police to the Justice Department. The question of how a powerful individual evaded justice was loaded long before Epstein’s recent apparent suicide at the Metropolitan Correctional Center in Manhattan.

According to a new Washington Post report, Epstein’s autopsy revealed several broken bones in his neck. These bones, especially the hyoid, can be consistent with suicide. However, Jonathan L. Arden, president of the National Association of Medical Examiners, says they have a more common cause:

“If, hypothetically, the hyoid bone is broken, that would generally raise questions about strangulation, but it is not definitive and does not exclude suicidal hanging,” he said.

But for now, Sampson’s office is keeping quiet, due to the sensitive nature of their findings. This is a caution not similarly displayed in the president, who continues to feed conspiracy theories about Bill Clinton. Clinton makes the second ex-president Trump has accused of a serious crime, after Barack Obama.

Those looking for certainty in Epstein’s autopsy won’t find it. A broken hyoid bone does not automatically preclude a suicide from consideration. Regardless, questions will continue to swirl around the case, either guided by conspiracy, vengeance, or curiosity.

However, irrespective of what the public doesn’t know, what they do know reveals a picture disturbing enough without embellishment: A man attempted to leverage power, prestige, and cold hard cash to avoid consequences for an alleged child sex trafficking ring for his entire life.