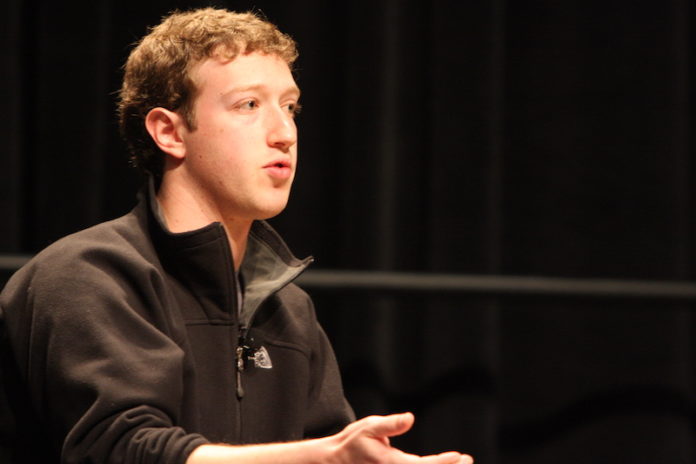 Since 2016, Facebook has weathered a storm of criticism. This ranges from accusations of facilitating violence in Myanmar, sloppy targeting of political Facebook pages, and their “growth at any cost” mentality. The stakes have increased now, and Facebook is answering to U.S. District Judge Vince Chhabria for allegedly allowing cyber warfare on American citizens.

Detractors connect the last one to the ascension of Donald Trump, who enjoyed a wave of Russian propaganda that U.S. intelligence officials agree were designed to aid him and hurt Hillary Clinton in the 2016 race. Part of this effort was carried out by a research firm called Cambridge Analytica. According to CNBC, CA improperly gained access to as many as 87 million Facebook users.

Facebook argues that it can’t be sued because the breach caused no “real world” harm, and quite a few Twitter users scoffed.

Some addressed the elephant in the room:

If Brexit and Trump are "No real world harm" what the feck is?

Others pointed out the particularity of what Facebook’s dubious claims.

It's not like there was a referendum held that was of huge geo-political importance and that was won in part because thousands of micro-targeted ads based upon analysis of stolen Facebook data were created and broadcast .

That would be outrageous.

But the person whose opinion mattered most recently was Judge Chhabria’s, who rejected Facebook’s arguments, saying:

“The injury is the disclosure of private information.”

For Chhabria, the point is that, in the information age, one of the world’s most quickly vanishing resources is privacy. Firms, tech giants, and presidential candidates alike spend millions of dollars trying to farm data from the people they want to reach, and Facebook serves as the perfect beehive with its over 1 billion users.

Furthermore, Chhabria found that the wording Facebook used to notify users that their data would be used by third parties unclear. The suit argues that if users are not adequately informed, the agreement cannot be binding because the users have not given consent.

However, Chhabria found no reason to believe these disclosure vagaries were the result of nefarious attempts on Facebook’s part — he just believed the disclosures should have been clearer and more obvious.

The lawsuit has not appeared to take its toll on the company, as they recently posted a record profit of $16.91 billion in their fourth-quarter earnings.