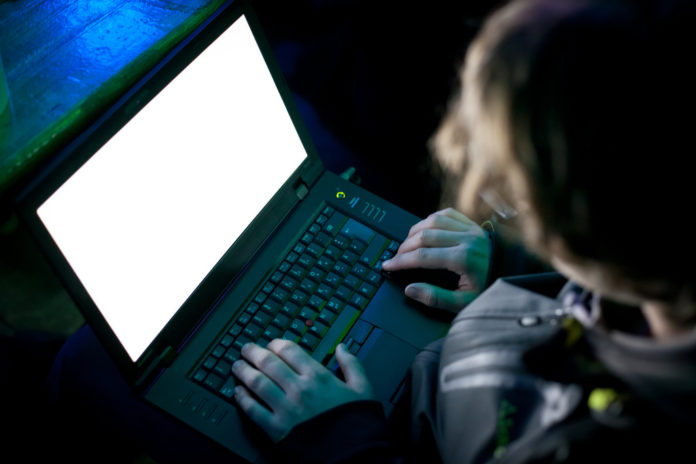 While it’s a fact that Russian hackers did indeed interfere in the 2016 election, it now looks like most of those who were hacked were never informed by the FBI that they were targets.

A report from the Associated Press (AP) notes:

“Nearly 80 interviews with Americans targeted by Fancy Bear, a Russian government-aligned cyberespionage group, turned up only two cases in which the FBI had provided a heads-up. Even senior policymakers discovered they were targets only when the AP told them, a situation some described as bizarre and dispiriting.”

Philip Reiner, a former senior director at the National Security Council who was targeted by Russia in 2015, said he cannot understand why the FBI failed to let hacking victims know their data had been compromised:

The FBI declined to comment on their lack of action on the hacking investigation, but three current government officials said the agency was overwhelmed with the high volume of hacks they encountered.

Informed that the AP had been able to contact and inform those who were hacked, which the FBI failed to do, Charles Sowell, who previously worked as a senior administrator in the Office of the Director of National Intelligence commented:

“It’s absolutely not OK for them to use an excuse that there’s too much data. Would that hold water if there were a serial killer investigation, and people were calling in tips left and right, and they were holding up their hands and saying, ‘It’s too much’? That’s ridiculous.”

Other victims, however, defended the FBI, saying investigators may not have wanted to tip off those engaged in the data breaches. Nicholas Eftimiades, a retired senior technical officer at the Defense Intelligence Agency, remarked:

“The expectation that the government is going to protect everyone and go back to everyone is false.”

But perhaps the more significant issue is that now that we have an administration which benefitted from those hacks, will the FBI even be allowed to conduct future investigations under the supervision of an FBI director appointed by Donald Trump, and will we ever know the full story about what happened in 2016?