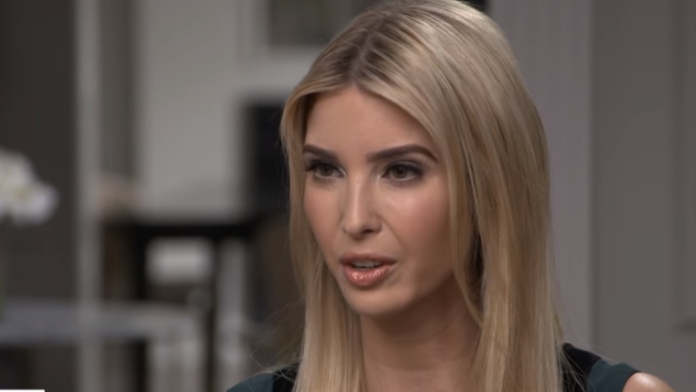 While most of the attention from federal investigators has so far been focused on President Trump, Donald Trump Jr., and Jared Kushner, the FBI is now reportedly looking into a business deal involving the president’s daughter, Ivanka, who also serves as a senior White House adviser.

“The FBI has been looking into the negotiations and financing surrounding Trump International Hotel and Tower in Vancouver, according to a US official and a former US official. The scrutiny could be a hurdle for the first daughter as she tries to obtain a full security clearance in her role as adviser to President Donald Trump.”

The Vancouver property in question is a gigantic 616-foot development which features an Ivanka Trump trademarked spa. The project opened in February of 2017, just a month after Donald Trump was inaugurated.

While the Trump organization doesn’t actually own the building, it does receive licensing and marketing fees from the project from the developer, Joo Kim Tiah:

“A scion of one of Malaysia’s wealthiest families, Tiah runs his family’s Canada-based development company Holborn Group. President Trump’s June financial disclosure form said the Trump Organization made more than $5 million in royalties and $21,500 in management fees from the Vancouver property.

Could the Vancouver deal also be of interest to Special Counsel Robert Mueller, who’s conducting an investigation into the 2016 election? Possibly.

Mueller is already looking into the various business dealings of Ivanka’s husband, Jared Kushner, who recently had his security clearance downgraded because he was unable to pass an FBI background check. Ivanka is also seeking a security clearance, but this latest information about the Vancouver project could mean the FBI will refuse to clear the First Daughter.

To date, Ivanka has not yet met with Mueller’s team of investigators or been called to testify before any of the Congressional committees looking into Russian interference in the 2016 presidential race.

Alan Garten, executive vice president and chief legal officer for the Trump Organization, denied the company had any active role in the Vancouver deal:

“The company’s role was and is limited to licensing its brand and managing the hotel. Accordingly, the company would have had no involvement in the financing of the project or the sale of units.”