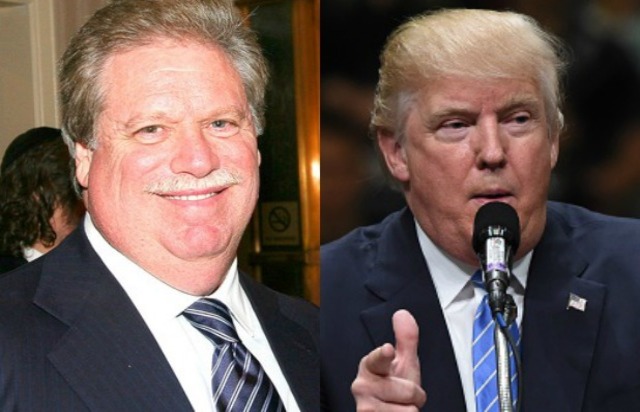 “The sealed warrant offers new details of federal authorities’ investigation of allegations that Broidy had attempted to cash in on his Trump White House connections in dealings with foreign officials. It also shows that the government took a more aggressive approach with the Trump ally than was previously known, entering his office and removing records — just as it did with Trump’s personal lawyer Michael Cohen.”

Broidy served as national deputy finance chair of the Republican National Committee (RNC) and raised millions of dollars for Trump’s 2016 campaign. He later resigned from his RNC post when it was discovered that he had paid hush money to a former Playboy model he had an extramarital affair with.

The potential crimes listed in the search warrant obtained by ProPublica are familiar ones to both Trump and his 2016 campaign:  conspiracy, money laundering and violations of the law barring covert lobbying on behalf of foreign officials.

Broidy, an investor who lives in Los Angeles, has a checkered past and has pleaded guilty to other crimes: In 2009 Broidy entered a guilty plea on charges connected to his role in a major New York state public corruption and bribery case.

The sealed warrant used to obtain information from Broidy’s office focuses on his connection to Malaysian national:

“The search warrant shows that federal authorities are interested in Broidy’s alleged work for the Malaysian financier Jho Low, who is at the center of a sprawling international scandal known as 1MDB. In November, the Justice Department unveiled a bribery and money laundering case against Low.

“In a separate filing in November, the Justice Department alleged that Broidy was paid by Low to lobby Trump administration officials to ease off on U.S. investigations into Low.”

All of this adds to the growing list of investigations being conducted into both President Trump, members of his family, and close friends and business associates who have numerous connections to foreign nationals in Russia, Saudi Arabia, the UAE, and Ukraine.