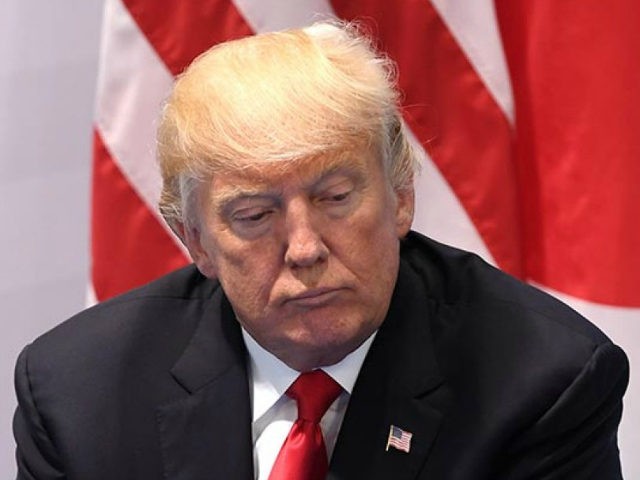 A federal appeals court in New York has revived a lawsuit against President Donald Trump which alleges that he has profited from payments made by U.S. and foreign officials who visited his hotels and clubs in direct violation of the Emoluments Clause of the U.S. Constitution, according to Reuters:

The New York-based 2nd U.S. Circuit Court of Appeals set aside a lower court ruling that had thrown out the case because the people who sued could not prove they were harmed by Trump’s actions and his role as president.

Friday’s ruling dealt with preliminary questions relating to whether the case should be heard, without directly addressing whether Trump violated the law.

The lawsuit, initially filed by plaintiffs including the watchdog group Citizens for Responsibility and Ethics in Washington, accused the Republican president of failing to disentangle himself from his hotels and other businesses, making him vulnerable to inducements by officials seeking to curry favor.

Even though Trump claims to have handed over control of his business to his sons, Don Jr. and Eric, he refused to place his assets in a blind trust as previous presidents have, promising that he wouldn’t personally profit from his time in office. Critics say such a pledge is not legally binding and doesn’t go far enough to ensure Trump isn’t benefiting financially while serving as head of state.

The lawsuit the appeals court put back into motion Friday is one filed days after Trump took office which alleges that an events booker and restaurant lost business to Trump properties to customers who want to curry favor with the president.

Examples provided by the plaintiffs include “the Embassy of Kuwait and a delegation from Malaysia, choosing Trump’s properties, such as the Trump International Hotel in Washington, over other venues.”

The Department of Justice — which is defending Trump — argued before the appeals court that the filing was a “manufactured lawsuit” because the plaintiffs cannot prove they’ve been harmed by the president’s continuing financial interest in his business enterprise.