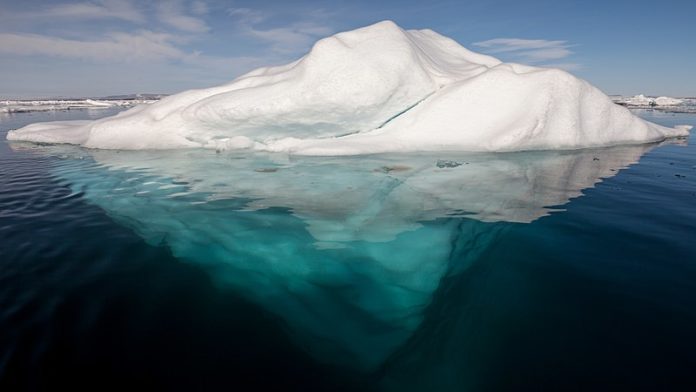 President Donald Trump’s effort to hand the Arctic Ocean to the oil and gas industry suffered a setback in federal court this week after a judge blocked his executive order on the grounds that he does not have the authority to revoke former President Barack Obama’s decision to protect it.

The Outer Continental Shelf Lands Act of 1953 gives the president the power to withdraw lands defined by the law from consideration by the Interior Department for oil and gas drilling leases.

In 2015 and 2016, Obama permanently withdrew 125 million acres from such consideration.

Of course, Trump’s accessibility by oil industry lobbyists made it clear he would try to kill Obama’s executive order. And he did just that in 2017.

Environmentalists fought back, and they scored a victory in the United States District Court in Alaska this week when District Judge Sharon Gleason ruled that Trump overstepped his authority under Section 12 of the law.

“The text of Section 12(a) refers only to the withdrawal of lands; it does not expressly authorize the President to revoke a prior withdrawal,” Gleason wrote. “Congress appears to have expressed one concept—withdrawal—and excluded the converse—revocation. Furthermore, the phrase “from time to time” appears to clarify the President’s withdrawal authority by giving him the discretion to withdraw lands at any time and for discrete periods; the phrase does not specifically give the President the authority to revoke a prior withdrawal.”

“In any event, some withdrawals appear to have been intended to be permanent; others, for a limited
time,” she continued. “President Obama’s 2015 and 2016 Executive Orders each stated it was intended to apply “for a time period without specific expiration,” and contained language indicating that all future leasing was intended to be prohibited in the areas encompassed by the withdrawals. The wording of President Obama’s 2015 and 2016 withdrawals indicates that he intended them to extend indefinitely, and therefore be revocable only by an act of Congress.”

For the next two years, Congress won’t be able to pass any legislation giving Trump the power to revoke Obama’s withdrawal because the House is controlled by Democrats.

The Supreme Court, of course, could rule differently and Trump will likely challenge the ruling all the way to the high court so he can give the Arctic Ocean to his oil buddies. But it seems unlikely the court would rule in his favor since Congress did not grant the president the express power to revoke past withdrawals allowed by the law.

For the time being, however, environmentalists have a win to celebrate as they prepare to battle Big Oil again for the future preservation of the Arctic.