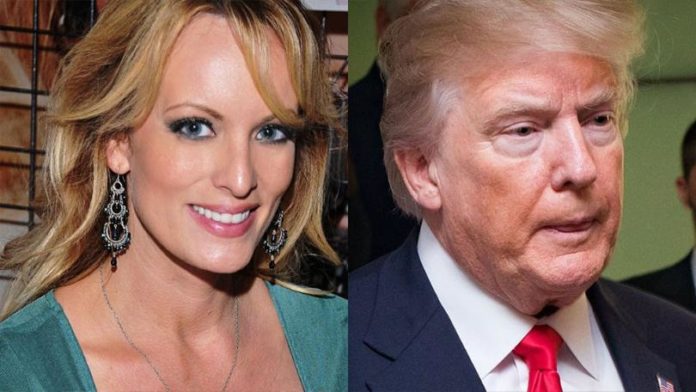 Prosecutors with the U.S. Attorney’s office for the Southern District of New York (SDNY) now have enough evidence to charge and indict President Donald Trump for hush money payments he made via his former attorney, Michael Cohen, according to a new report from The Wall Street Journal.

One of the Journal reporters who broke the story, Rebecca Ballhaus, appeared on CNN Wednesday morning, and she told hosts Jim Sciutto and Poppy Harlow that prosecutors have what they need to charge Trump when he leaves office:

“There was a lot of speculation around the time that Cohen did come forward about, you know, ‘did prosecutors already know this’ and if they didn’t know this would they have let Cohen say that in court. What our reporting today shows is that they really did know this to be true.”

Ballhaus then went on to note that prosecutors were able to confirm Cohen gave them by talking with others who had knowledge of the hush money payments:

“Prosecutors have, since Michael Cohen’s guilty plea, said in their own words in court documents that the president — that Individual One directed Michael Cohen to make these payments.”

It appears, however, that the SDNY will hold off on charging Trump until after he leaves office, Ballhaus remarked:

“What our reporting shows is that they have evidence that, were they to choose to bring a case, we just don’t have any signs that they are planning to do so.”

Even if they wait to charge Trump after leaves the White House, this report is still devastating news for the White House as the president prepares to seek re-election. And new revelations seem almost certain to dog Trump in addition to other matters (the border wall, staffing issues, his taxes, the Mueller report) that are hanging over the administration.