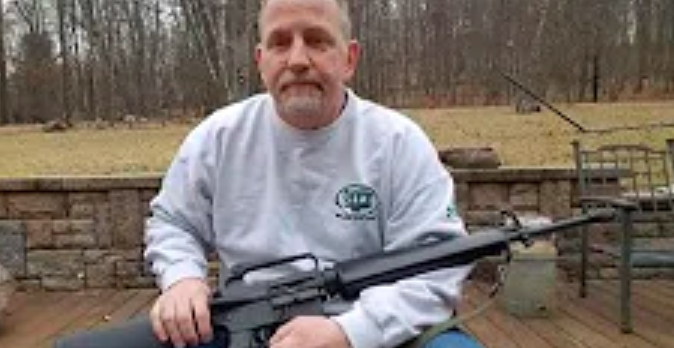 The Florida Senate repealed an AR-15 ban only minutes after passing it, demonstrating that Republicans want to play political games rather than take school shootings seriously.

Ever since the Parkland school shooting last month, survivors of the tragedy and friends and family of the victims have demanded concrete action to prevent future gun violence.

But as the Senate body debated SB 7026, a bill that would provide funds for school safety and mental health programs, Democrats added an amendment that would ban the sale of AR-15s for two years.

“A Saturday voice vote in the state Senate, whose members generally firmly oppose firearm restrictions, passed an amendment approving a two-year moratorium on sales of the weapon.

While the Senate president ruled that the amendment passed, the body reconsidered the amendment 15 minutes later and overturned it by a margin of 21-17 in a roll call vote, with each “no” vote cast by a Republican. Two Republicans backed the moratorium on the rifle.”

So, the bill passed, but Republicans killed it minutes later. To add insult to injury, Republicans then held a moment of silence, which is basically “thoughts and prayers,” for the victims.

Once again, Florida Republicans had a chance to do something real to prevent future shootings. And for 15 minutes, the state senate had done exactly that, only to have it derailed by Republicans.

Last month, Republicans in the Florida House refused to debate guns but declared pornography “dangerous” as Parkland survivors watched from the gallery.

That motivated the students even more to start a movement against gun violence that has swept the nation.

However, while the ban passed in an unrecorded voice vote, the repeal was passed by a recorded roll call vote that reveals exactly which Republicans voted against gun control efforts.

Marjory Stoneman Douglas High School students Cameron Kasky and David Hogg made it clear on Twitter that Republicans who voted for the quick repeal are going to face the consequences later this year when the 2018 Election takes place in November.

Elections are going to be fun! https://t.co/MfAE8crKFO

Florida is not disheartened by the pathetic choices made by our lawmakers. We’re simply excited to kick them out and save our own lives. We have more hope now than ever. We have a very clear understanding of who’s with us and who’s against us. #NeverAgain #MarchForOurLives

Republicans should be ashamed of themselves. They cruelly and cowardly repealed a passed amendment that would have done some good all so that they would please their NRA masters. They betrayed the kids who have fought so hard for change.

And then they pretended to care about the victims by offering more “thoughts and prayers” even though a ban on AR-15s would have been a real way to honor them.