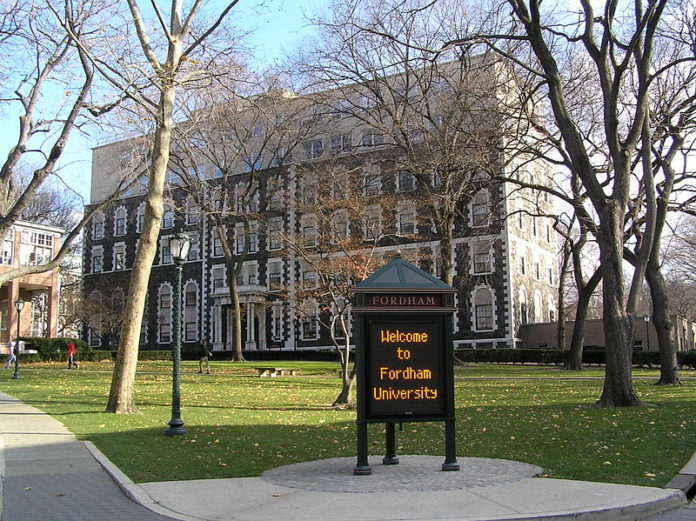 On Wednesday, Cohen testified in his opening statement revelations that Trump threatened to file a lawsuit against colleges he attended to prevent them from releases records such as his grades to the public, thus hiding more records in addition to his tax returns during the 2016 Election.

“When I say conman, I’m talking about a man who declares himself brilliant but directed me to threaten his high school, his colleges, and the College Board to never release his grades or SAT scores,” Cohen wrote:

“As I mentioned, I’m giving the Committee today copies of a letter I sent at Mr. Trump’s direction threatening these schools with civil and criminal actions if Mr. Trump’s grades or SAT scores were ever disclosed without his permission. These are Exhibit 6.

“The irony wasn’t lost on me at the time that Mr. Trump in 2011 had strongly criticized President Obama for not releasing his grades. As you can see in Exhibit 7, Mr. Trump declared ‘Let him show his records’ after calling President Obama ‘a terrible student.’

Trump and his team have been trying to paint Cohen as a liar in an effort to undermine his credibility.

Fordham, where Trump attended for 2 years, confirms to NPR that someone on the Trump campaign reached out toward beginning of presidential runs, asking about grades being released (1/)

“We told the caller that Fordham is bound by federal law, and that we could not/would not reveal/share any records,” says Fordham spokesman. (This is the school’s policy whether or not you’re running for president.) (2/)

After the call, school spokesman says, “Fordham received a follow-up letter from one of Mr. Trump’s attorneys summarizing the call and reminding us that they would take action against the University if we did, in fact, release Mr. Trump’s records.”

This is exactly the kind of corroboration that Cohen needs to strengthen his credibility, which makes his overall testimony even more damaging to Trump. Clearly, Trump threatened his schools, so he must be desperate to keep something hidden that he doesn’t want the American people to know about.

Had these records been released, would they have affected the outcome of the 2016 Election? We’ll never know now, but what we do know is that Cohen is telling the truth and Trump must be panicking more than ever right now.